Written byThe Wizarding World Team
Published on Aug 3rd 2020
MinaLima,MinaLima, the design team behind the iconic look and feel of the Wizarding World have some exciting news… they are moving into a brand-new home.

After four years and having hosted over one million visitors, the House of MinaLima is packing up its boxes and preparing to move to a bigger location in the heart of Soho, London. 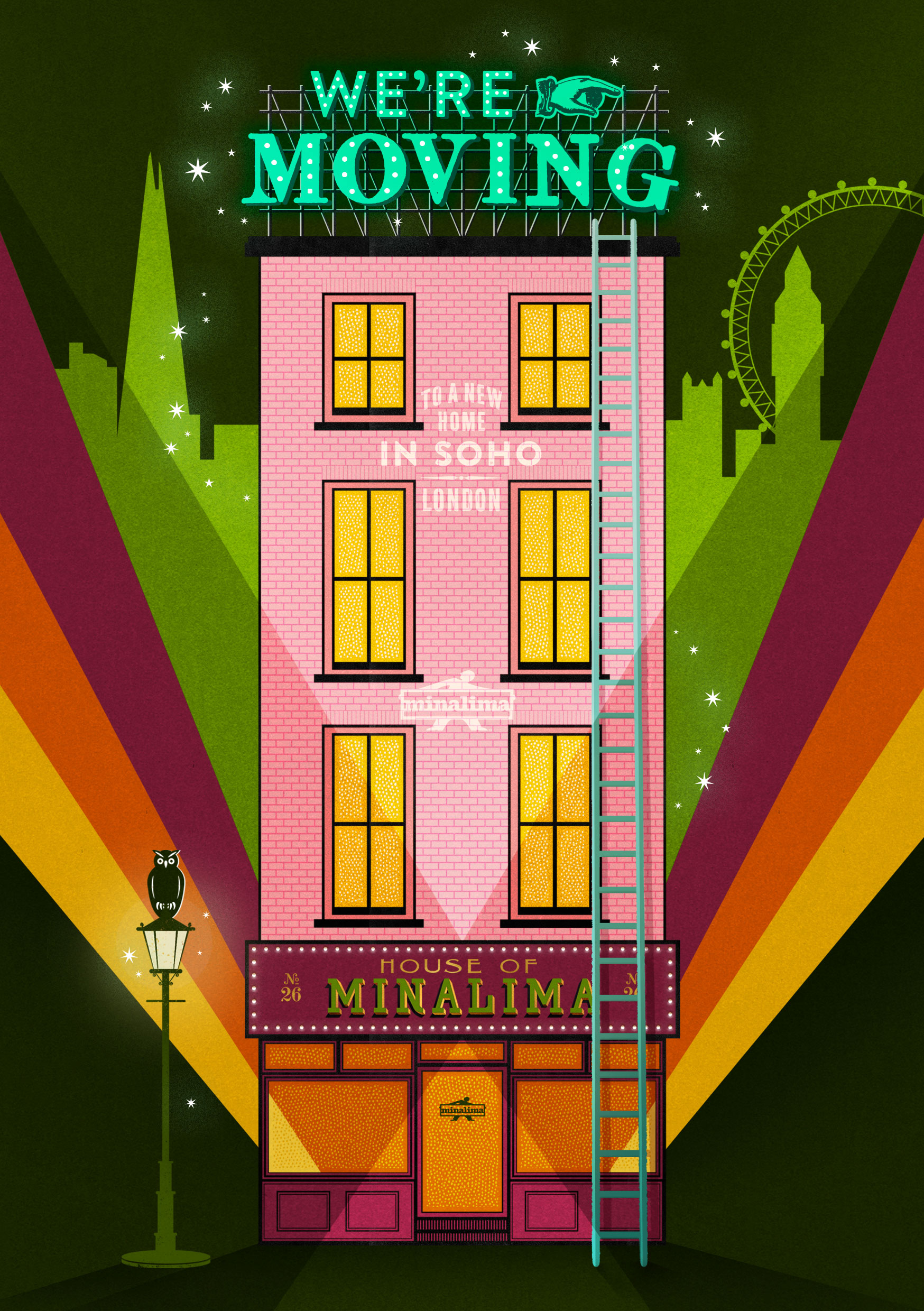 From 1st September, the House of MinaLima, which includes an immersive gallery and shop, will also be home to MinaLima’s design studio - bringing the creativity behind the scenes under one roof for the very first time!

MinaLima’s team have also been working on the digital side of things, with some new additions coming soon to their official website. Japanese Harry Potter fans can expect their very own Japanese version of the MinaLima website (now live here!) alongside further translated versions in German, French and Spanish coming soon.

As if that wasn’t enough, MinaLima have also released a brand-new print, to their much-loved ‘Magical Moments’ series. 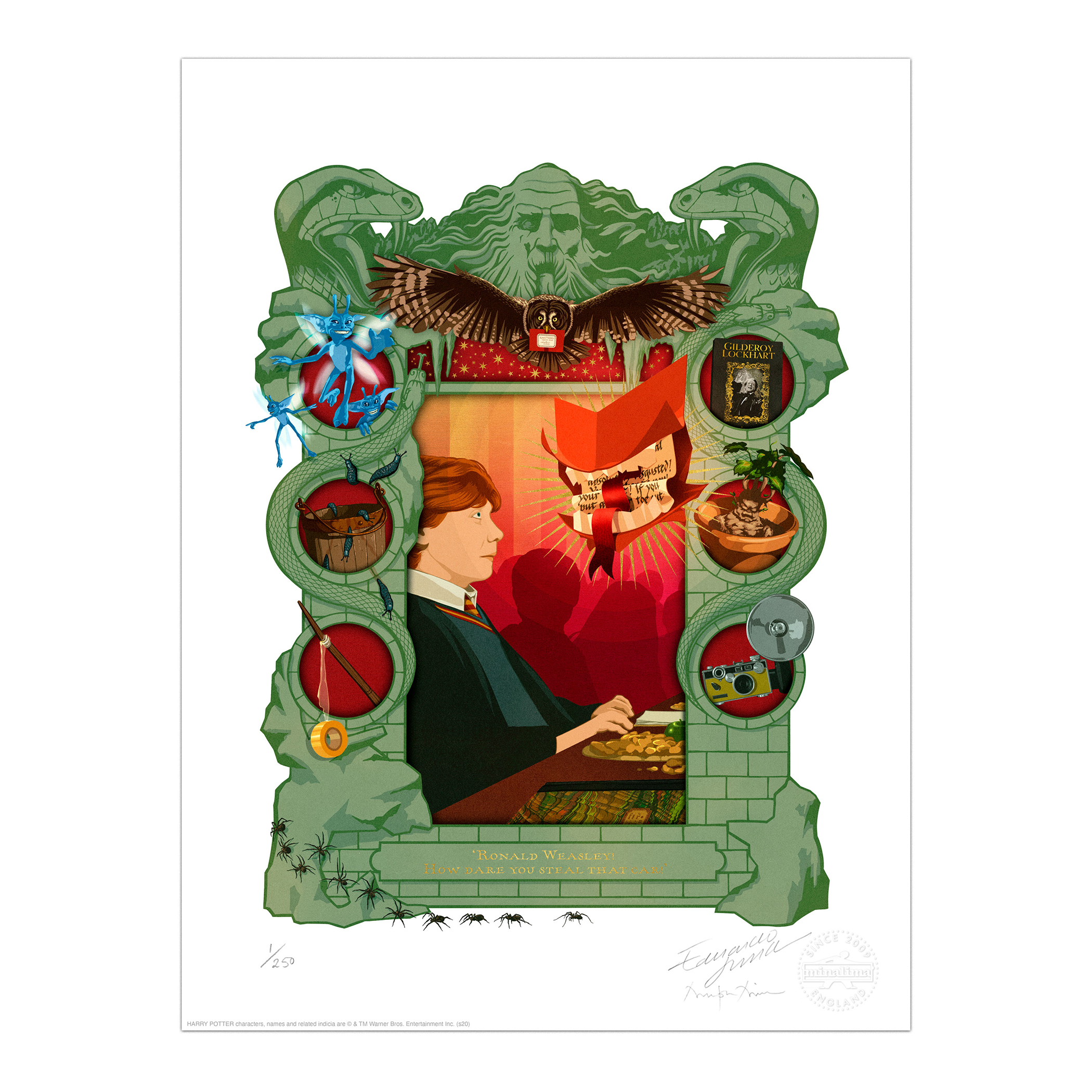 Magical Moments shines a light on some of the most memorable scenes from the Harry Potter films, from Harry wearing the Sorting Hat to Dobby dropping Aunt Petunia’s pudding. New for 2020, fans can now enjoy a “How dare you steal that car” print which crystallises the moment where Mrs Weasley sends Ron a Howler in Harry Potter and the Chamber of Secrets. You can learn more about the Magical Moments series here.

So, there you have it! To keep up to date with MinaLima’s latest news, or if you fancy taking a ‘virtual tour’ of the new store, check out the official website.