Written byThe Wizarding World Team
Published on Dec 15th 2020
HowHow did we rank all seven of Harry’s Christmases from the Harry Potter books?

If camping out in the freezing cold is not your idea of a relaxing Christmas break, you’ll probably understand Harry’s final Christmas in the series being bottom of our ranking. Alone with Hermione after Ron had left the trio after a huge row, the pair ended up spending Christmas Eve being attacked by Nagini disguised as Bathilda Bagshot at Godric’s Hollow. Seeing the graves of his parents for the first time earlier in the evening was literally cold comfort. In fact, they didn’t even notice it was Christmas time until Hermione noticed the lights of the neighbouring village. Things improved a bit when Ron returned and saved Harry’s life by destroying the locket Horcrux after Harry ventured into a freezing pool to attempt to retrieve the sword of Gryffindor. 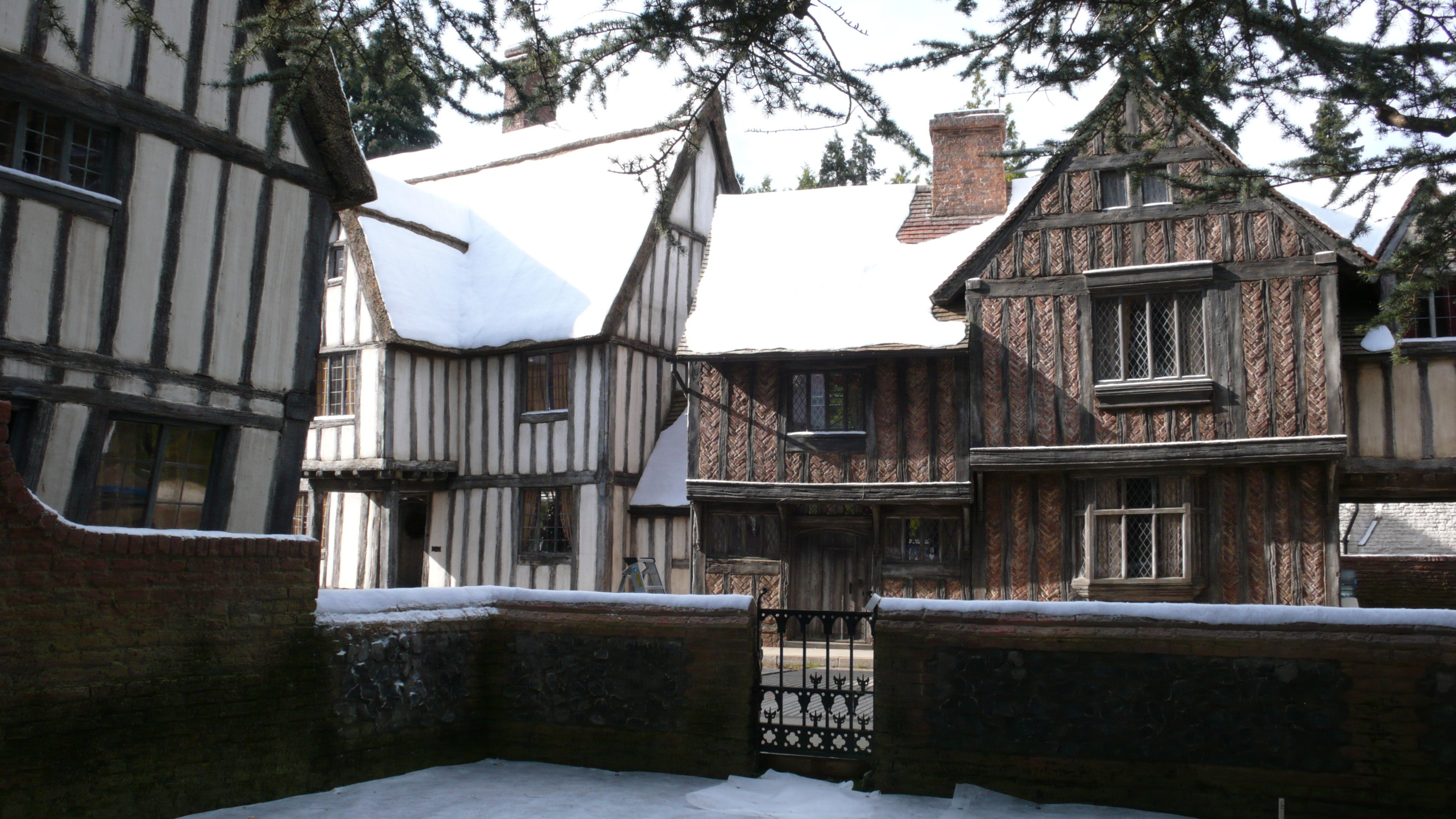 Sixth place: Harry Potter and the Order of the Phoenix

In Order of the Phoenix, Harry finds himself in the strange situation of visiting Arthur Weasley at St Mungo’s Hospital for Magical Maladies during the Christmas period. After seeing Arthur attacked by Nagini at the Department of Mysteries in a ‘dream’, it is Harry that sounds the alarm to Dumbledore, leading to Arthur’s rescue before it is too late. While Arthur recovered, Harry spent a lot of time back at Grimmauld Place hiding away because he was worried he was possessed by Voldemort. Hermione eventually coaxed him out and Ginny was able to convince him he wasn’t, despite his vision of Nagini coming to him from the snake’s point of view. Worries about possession don’t make for a happy Christmas.

Fifth place: Harry Potter and the Chamber of Secrets

On the plus side, Harry’s second year saw him spend Christmas at Hogwarts with Ron and Hermione. But it was a little fraught. Hermione finished brewing up some Polyjuice Potion on Christmas Day itself. She might have preferred another tipple, because she accidentally added a cat hair to the mix, transforming herself partially into a cat rather than Millicent Bulstrode. Harry and Ron did better, disguising themselves as Goyle and Crabbe in order to gain access to the Slytherin common room and quiz Malfoy about whether he was the Heir of Slytherin opening the Chamber of Secrets. It turned out he wasn’t. It was probably worth it – but Hermione had to spend the rest of the holidays in the hospital wing. 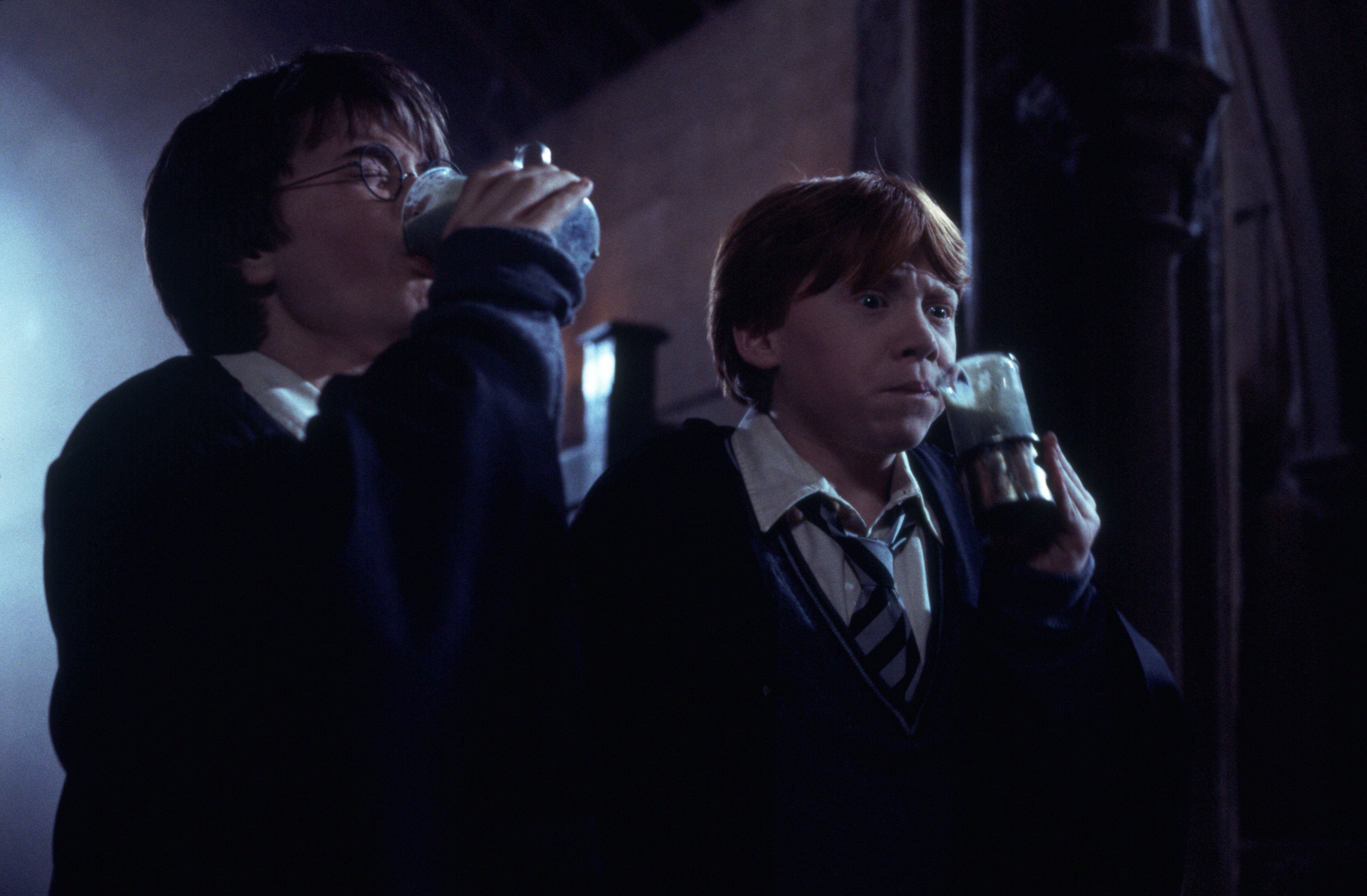 You’d think Christmas at the Burrow with Lupin and the Weasleys would be great. Well, it was, until Percy turned up with Minister of Magic, Rufus Scrimgour, on Christmas Day itself. Giving them short shrift, Harry was then able to focus on his present from Kreacher: a parcel full of maggots! Still, it wasn’t as bad as the ‘My Sweetheart’ necklace that Ron received from Lavender Brown.

Third place: Harry Potter and the Goblet of Fire

The most extraordinary Christmas at Hogwarts saw the holding of the Yule Ball during the Triwizard Tournament. A lavish and loved-up affair where the students could bring dates to the dance, there was a lot of tension simmering under the surface. Harry attended with Parvati Patil, but would have preferred to go with Cho Chang, who instead went with Hufflepuff champion Cedric Diggory. Hermione linked arms with Durmstrung Champion and Quidditch superstar Victor Krum, filling Ron with jealousy (there with Padma Patil – the ball was hard on the Patils) which culminated in a row between the friends. Worst of all, Harry overheard a conversation between Snape and headmaster of Durmstrang Igor Karkaroff, where the latter said that his Dark Mark was burning – a sign of Voldemort’s growing power. This Christmas event presaged the tragedy to come at the Tournament’s conclusion… 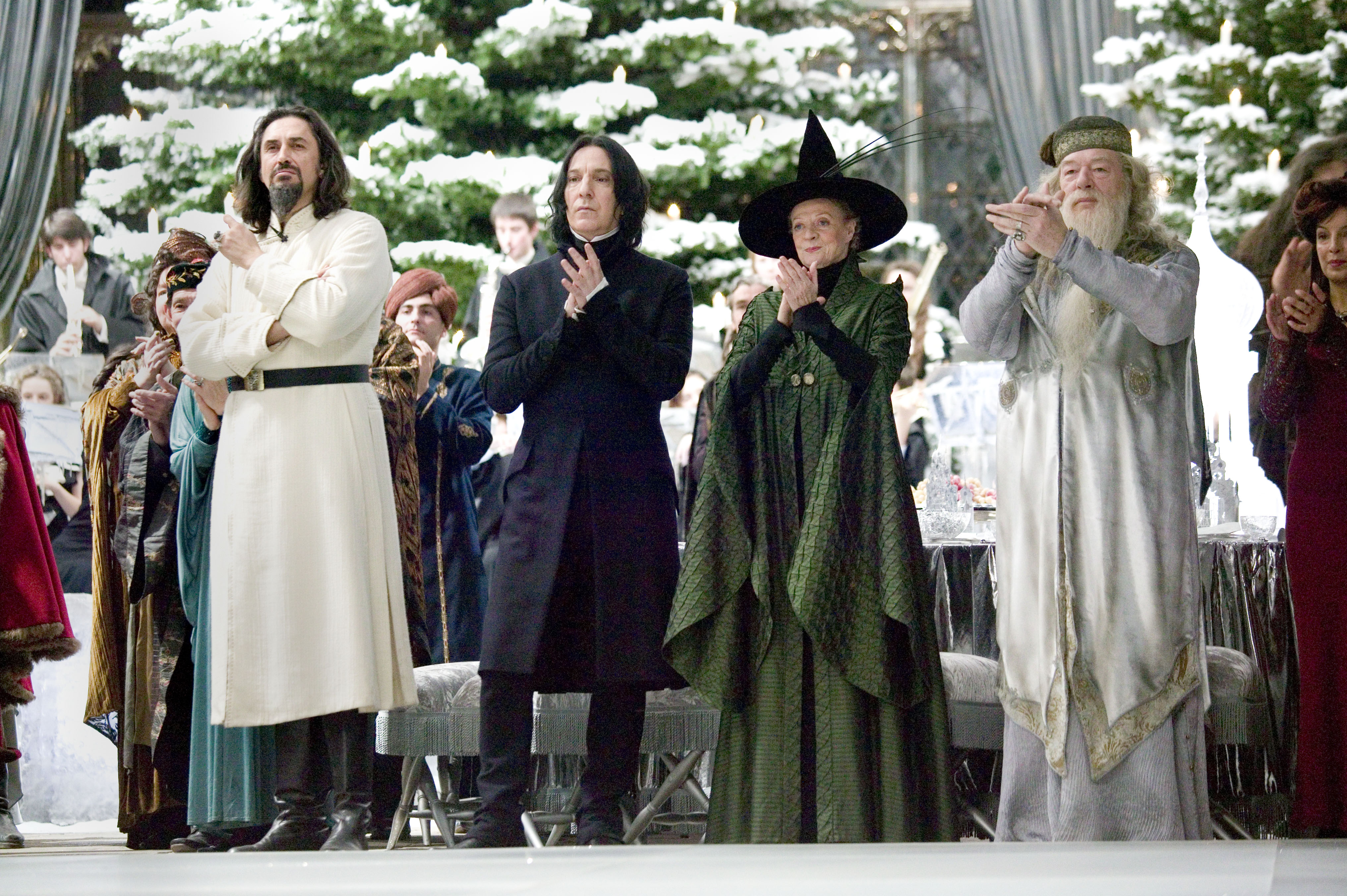 Second place: Harry Potter and the Prisoner of Azkaban

Once again joined by Ron and Hermione, on Harry’s third Christmas at Hogwarts he received an excellent gift: the Firebolt. Hermione suspected it was from Sirius Black, at that point the notorious escapee of Azkaban, and she notified Professor McGonagall. Nothing like receiving a pressie and not being able to play with it!

After a lifetime of Christmases at the Dursleys, it’s not surprising that Harry chose to spend Christmas at Hogwarts during his first year. It was a lot of fun, mainly because all the Weasley boys also stayed. The snowbound japes included Fred and George pelting Professor Quirrell with snow balls. But this Christmas was also tainted with personal pain. After he received the Cloak of Invisibility from Dumbledore, Harry whiled away this sleepiest part of the year exploring the nooks and crannies of Hogwarts. It was then he came upon the Mirror of Erised and a glimpse of his deceased parents: a bittersweet tang of long-lost affection in an otherwise cosy festive sea 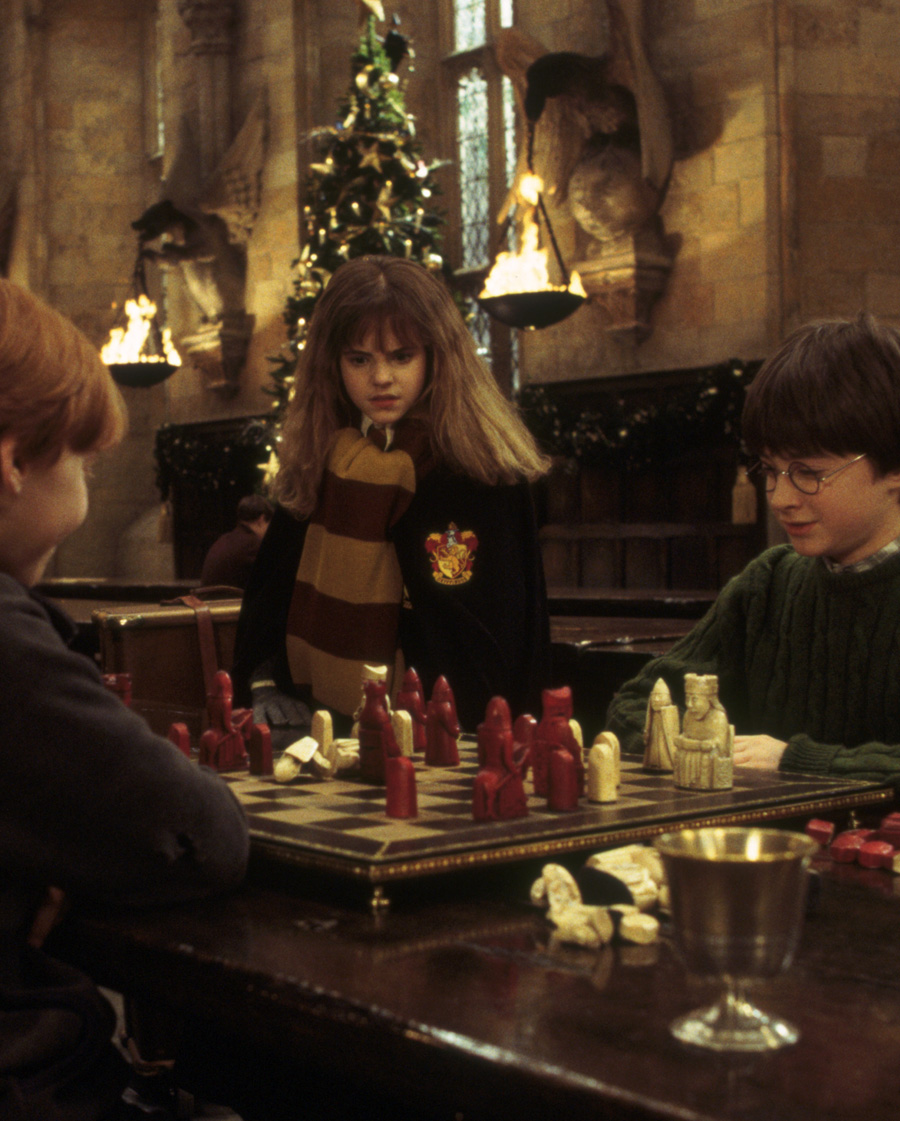