Harry Potter: Hogwarts Tournament of Houses is coming soon to TBS and Cartoon Network – and now you can enjoy a trailer of what to expect! Take a look.

The competition will take the shape of a bracket-style game, where fans compete for their Hogwarts house in teams of three. The houses will go head-to-head in three special episodes (Gryffindor vs. Hufflepuff will be the first) with the winning team advancing to the grand finale.

Alongside the glory of winning for their Hogwarts house, a huge roster of prizes will be on offer for the contestants, such as a $1000 shopping spree at the Harry Potter New York store, tickets to the Broadway production of Harry Potter and the Cursed Child, advanced screenings for Fantastic Beasts: The Secrets of Dumbledore and much more.

For all the die-hard quizzers reading this feeling a little jealous, do not worry. Viewers at home can join us here on WizardingWorld.com for our own upcoming quiz that we’re calling Wizarding World Quiz Championship. We will soon be hosting three special online quizzes in the run up to Christmas, escalating in difficulty and themes, that you can play online while gaining points for your Hogwarts house! More details about this to come soon. In the mean time, make sure you know which Hogwarts house you are in with our official Sorting Ceremony. 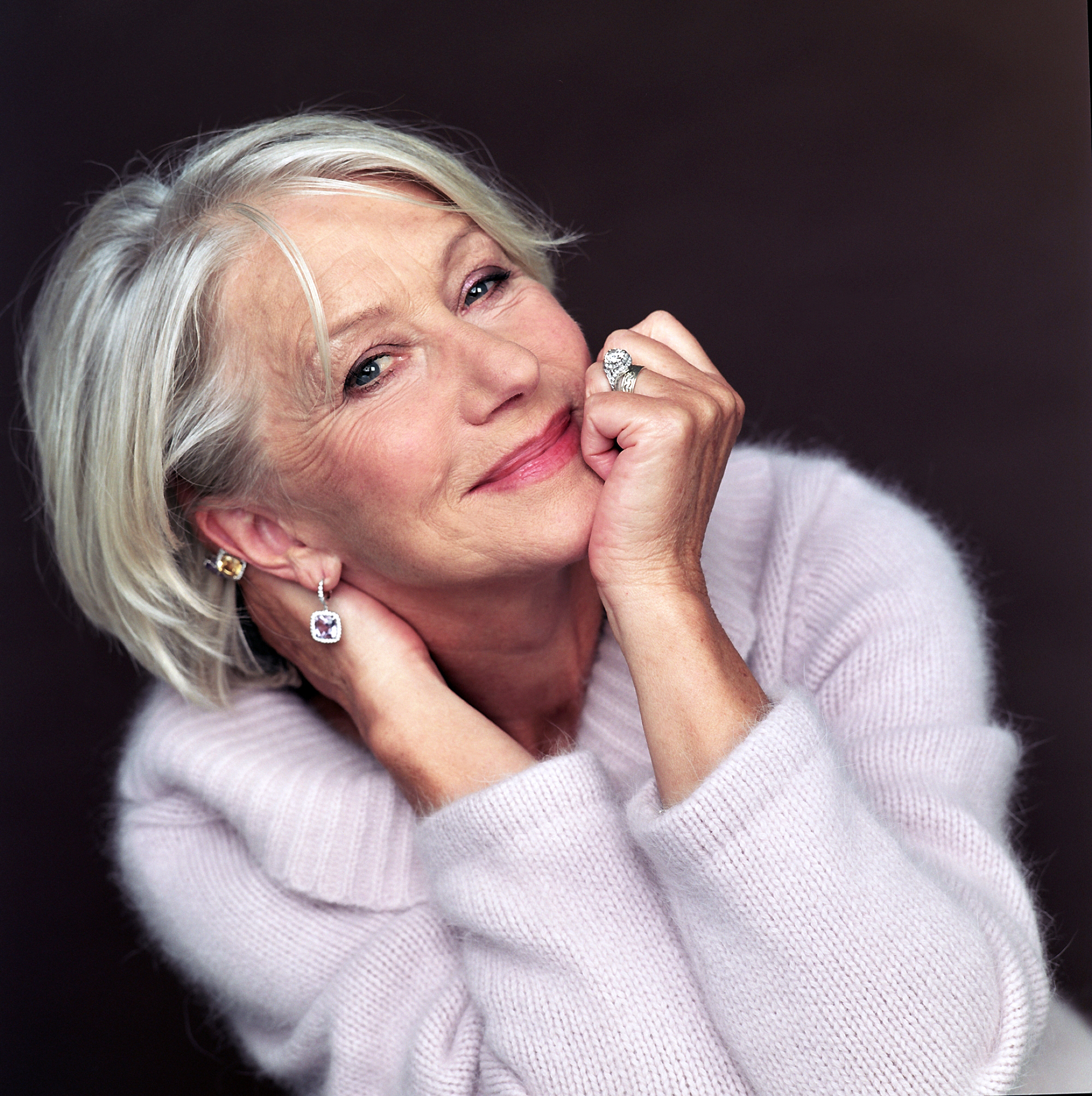 “I knew someday I’d get a Harry Potter role, and I’m so pleased to take part in the 20-year film celebration,” said Mirren. “The films inspired such enchantment and wonder for so many of us, and it will be such a treat to reignite that magic for the countless fans who continue to revel in this spellbinding world.”

This series of quiz shows is set to be an unforgettable experience for Wizarding World fans, coming nearly two decades after the first film in the Harry Potter series, Harry Potter and the Philosopher’s Stone (or Sorcerer’s Stone if you’re in the US!) first hit cinema screens across the world. Harry Potter: Hogwarts Tournament of Houses is part of the many celebrations surrounding this exceptional 20th anniversary – so keep an eye out for more!

Start studying for this one-of-a-kind quiz competition you won’t want to miss and checking WizardingWorld.com for more updates on Harry Potter: Hogwarts Tournament of Houses soon.