Written byThe Wizarding World Team
Published on Oct 5th 2020
AsAs Neville Longbottom taught us all the way back in his first year at Hogwarts, bravery isn’t just about epic duels or knocking out mountain trolls. Sometimes the bravest acts of all are the ones that don’t get much attention…

“I’ve cast a good enough charm to keep them safe and happy. Wendell and Monica Wilkins don’t know that they’ve got a daughter, you see.”*

In Harry Potter and the Deathly Hallows, Hermione’s preparations for a life hunting Horcruxes go way beyond deciding whether or not to pack her copy of Hogwarts: A History. She tells Harry and Ron that she’s modified her parents’ memories so that they have different names and a life ambition to move to Australia – which they’ve already done. If she survives, she says she will lift the enchantment, but we just can’t imagine the kind of bravery it took for Hermione to cast that charm on her own parents and have them forget her before her very eyes. 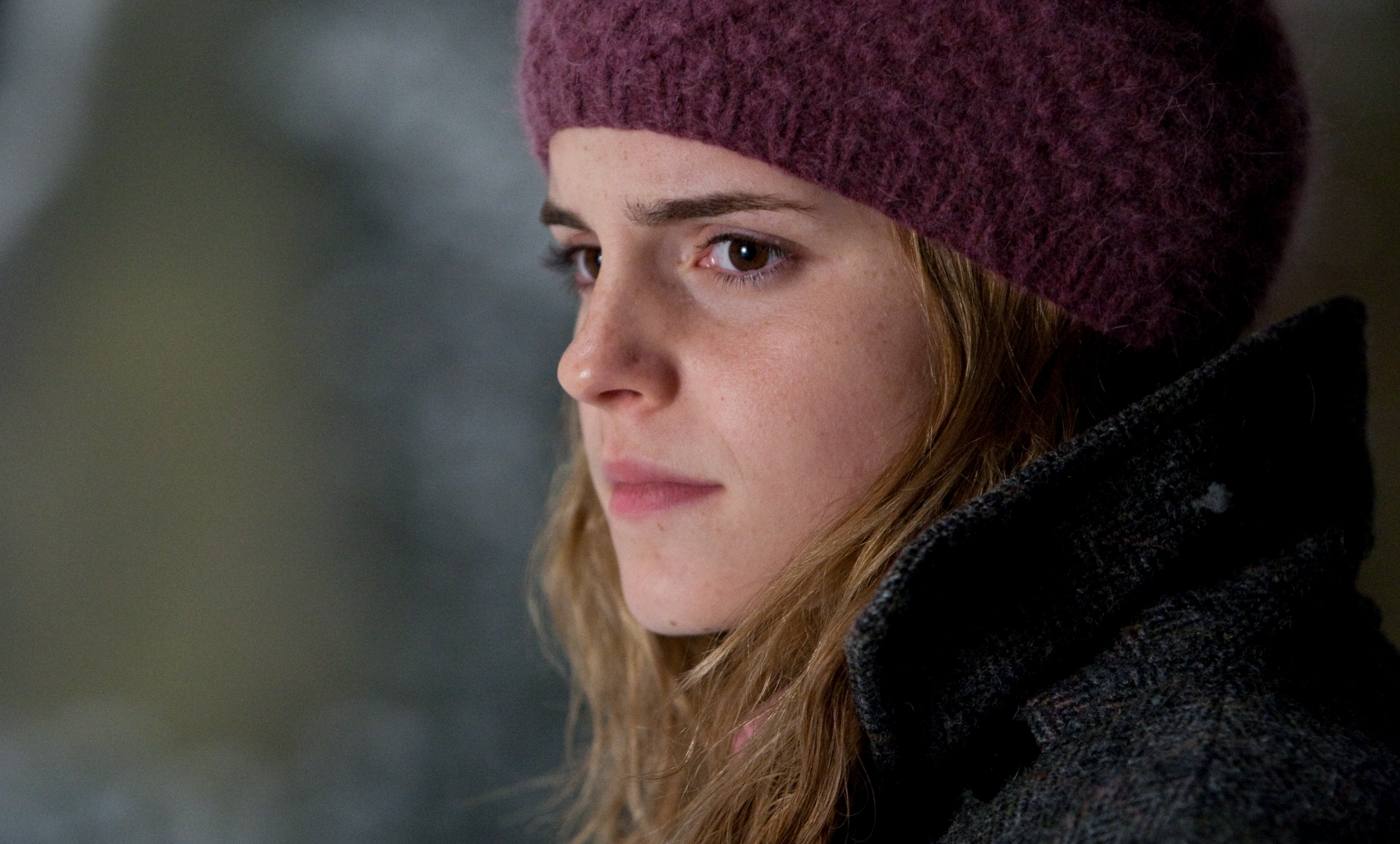 “It’s not funny,’ said Ron, fiercely. ‘If you must know, when I was three, Fred turned my – my teddy bear into a dirty great spider because I broke his toy broomstick. You wouldn’t like them either if you’d been holding your bear and suddenly it had too many legs and ...”

In Harry Potter and the Chamber of Secrets, we find out that Ron is not at all keen on spiders after Fred’s practical joke on him as a child. Despite this, Ron follows the spiders (and Harry) into the Forbidden Forest, and is then faced with Hagrid’s Acromantula friend (aka a really massive spider), Aragog, before he is swiftly joined by many, many more of his eight-legged friends and family. We have to take our wizard hats off to Ron – despite his fear, as far as we know, he never even thought about leaving Harry to face the Forbidden Forest alone. 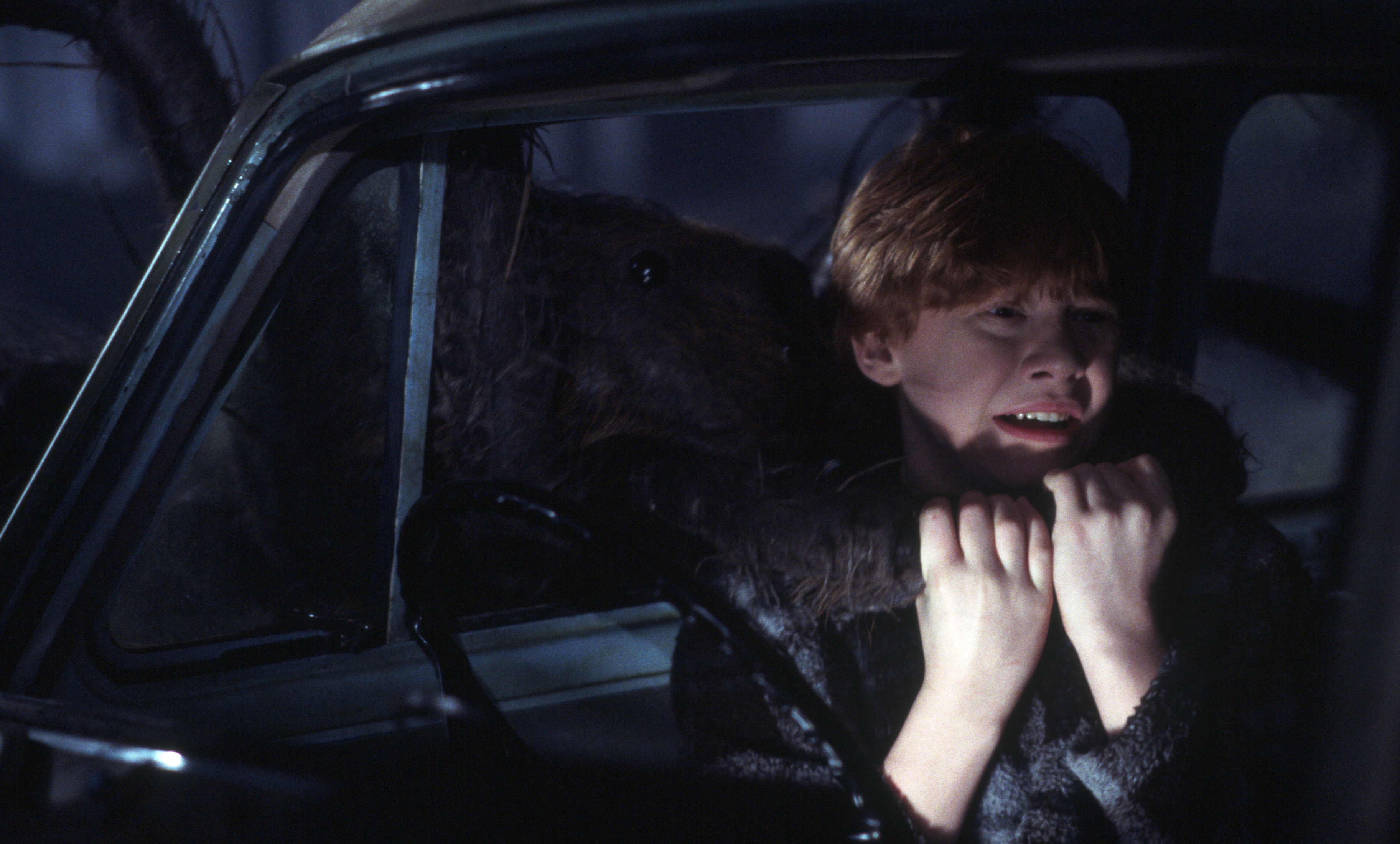 “Ginny, listen ...’ he said very quietly, as the buzz of con-versation grew louder around them and people began to get to their feet. ‘I can’t be involved with you any more. We’ve got to stop seeing each other. We can’t be together.’

She said, with an oddly twisted smile, ‘It’s for some stupid, noble reason, isn’t it?’

She did not cry, she simply looked at him..’

Harry Potter didn’t get too many normal teenage experiences at Hogwarts. Between feuding with Snape, fighting off Voldemort and hanging out in the past with Dumbledore, there wasn’t an awful lot of time to just be himself, rather than the Boy Who Lived. His relationship with Ginny gave him a chance to feel something unequivocally good, to experience something that made him purely happy that was not at all out of the ordinary or laced with danger. This act of Harry’s – of letting Ginny go to keep her safe – is one of the most gut-wrenching moments throughout the stories. And it might just be one of Harry’s bravest acts too… 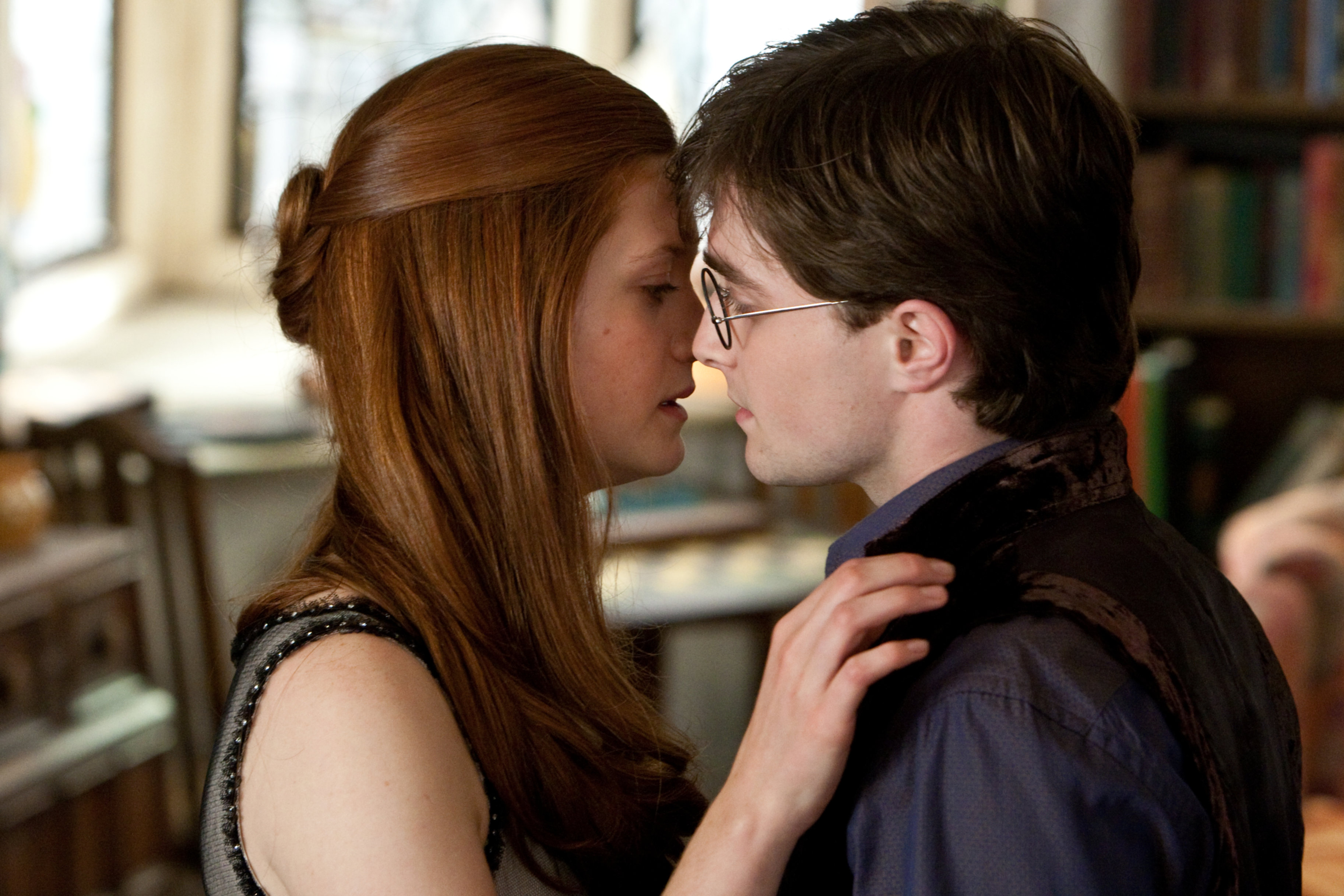 ‘His mother tottered away, back up the ward, humming to herself. Neville looked around at the others, his expression defiant, as though daring them to laugh, but Harry did not think he’d ever found anything less funny in his life.’

Neville kept the horror of his parents’ torture by Bellatrix Lestrange a secret for many years at Hogwarts. Whist Harry, Hermione, Ron and Ginny are visiting Mr Weasley in Harry Potter and the Order of the Phoenix they bump into Neville, his fierce grandmother and Neville’s parents who are long term residents of the Janus Thickey Ward. We can’t imagine how scary and unsettling it must have been for Neville to find himself face to face with his school friends at St Mungo’s. Neville, yet again, shows a quiet defiance and bravery whilst confronted with the unexpected arrival. Something, no doubt, he has always feared.

“I don’t think you’re a waste of space.’

If Harry had not seen Dudley’s lips move, he might not have believed it. As it was, he stared at Dudley for several seconds before accepting that it must have been his cousin who had spoken; for one thing, Dudley had turned red. Harry was embarrassed and astonished himself.

‘Well ... er ... thanks, Dudley.’ Again, Dudley appeared to grapple with thoughts too unwieldy for expression before mumbling, ‘You saved my life.’…’

For his whole life, Dudley has heard his parents bad-mouthing, bullying and generally complaining about his wizard cousin, Harry Potter. And yet, at the moment of their parting from Number 4, Privet Drive, Dudley breaks the mould. In direct contradiction to the years of anti-Harry tirades, Dudley shows that he respects Harry, even cares for him. And then he does it again, not only in words this time but in actions:

‘Dudley gently released himself from his mother’s clutches and walked towards Harry, who had to repress an urge to threaten him with magic. Then Dudley held out his large, pink hand.’

It’s worth remembering that Dudley has bullied Harry for his entire life up until this point, and there is no excusing it. But there is something quietly brave in Dudley’s gesture. It’s more than just a handshake. It acts like a bridge between two cousins from different worlds; it heals something. 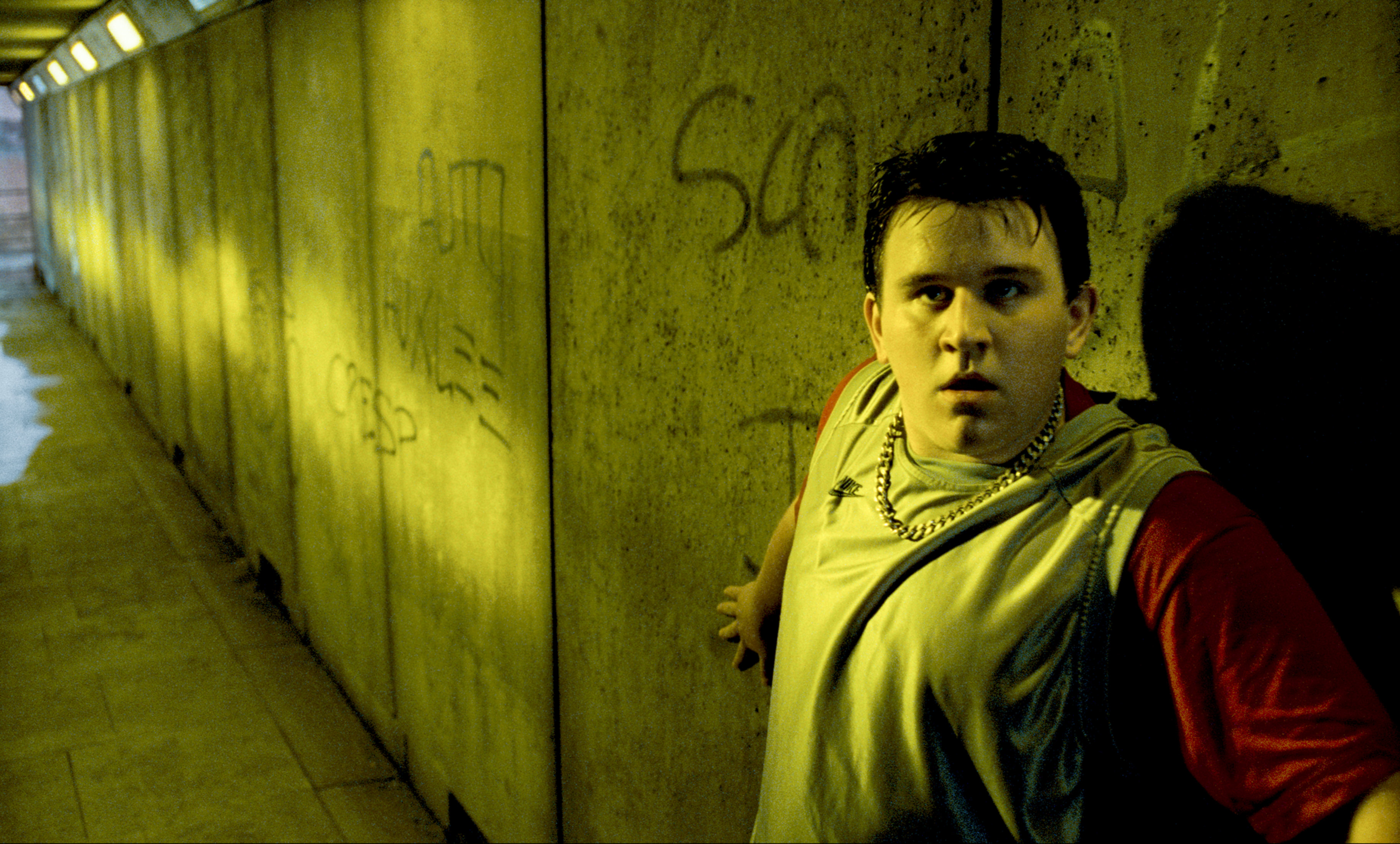