Portkey Games this Spring: everything to come from Wizards Unite, Hogwarts Mystery and more

Written byThe Wizarding World Team
Published on Apr 22nd 2020
AsAs we all continue to keep safe in our homes, thank Merlin we have the Wizarding World to step into every now and then. Here are all the latest gaming updates from the official label, Portkey Games. 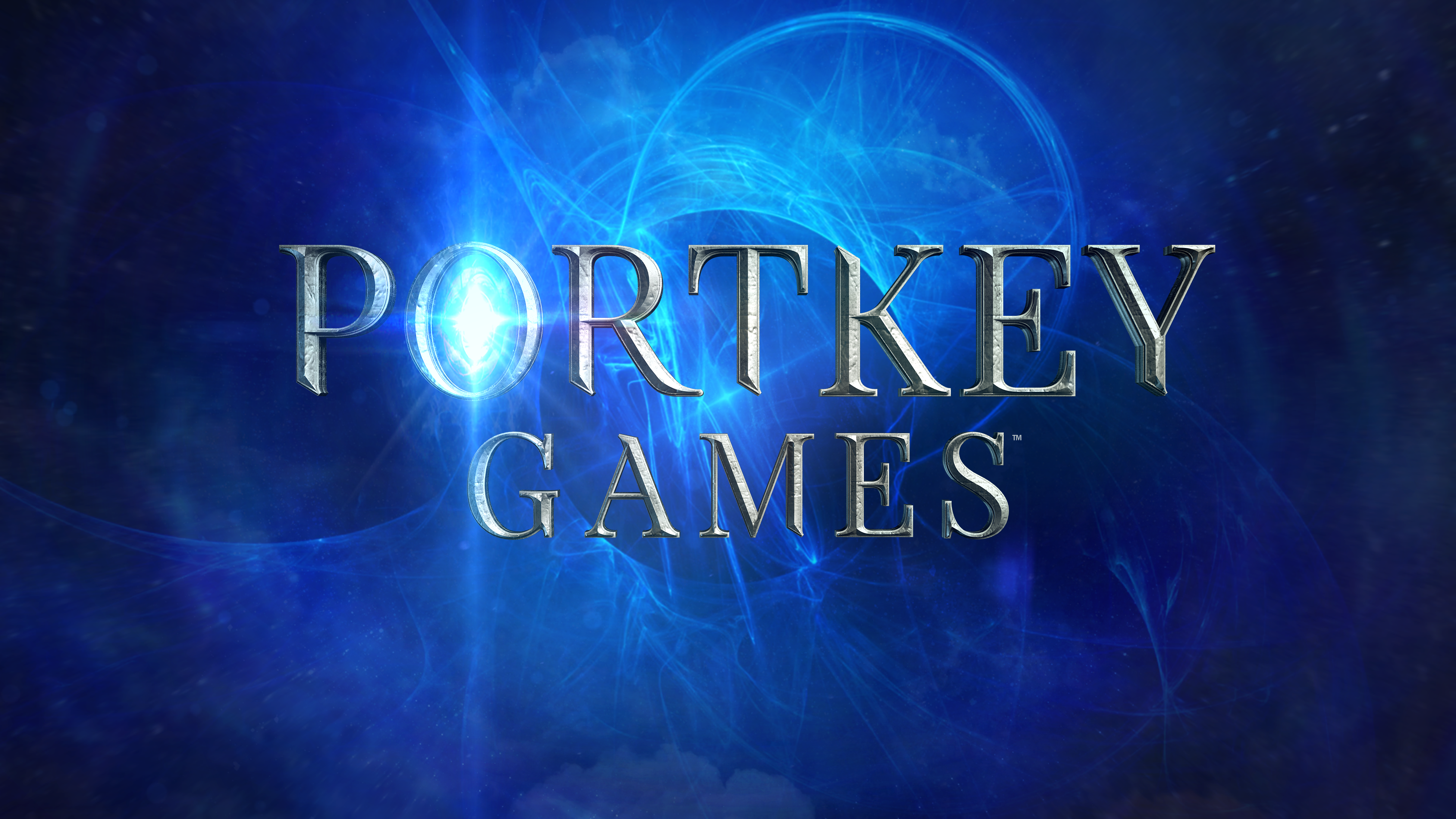 Harry Potter: Hogwarts Mystery, the game that invites you to create a customised Hogwarts student and live your own Wizarding World story, is nearly 2-years old!

The makers behind the game have revealed some exciting stats: did you know a collective 35 billion minutes have been played of the game altogether? And which Hogwarts house is most commonly picked in the game, you ask? Well, you can take a look in this handy infographic.

Harry Potter: Hogwarts Mystery is known for featuring many different outfit designs throughout the game, so your character can serve the very best in wizarding fashion.

And now, you can get involved in a very special contest to design your own. The challenge consists of designing an outfit that encompasses all four Hogwarts houses in one look. And the winner will see their design featured in the game for all to wear. To find out how to get involved, follow Harry Potter: Hogwarts Mystery on Instagram for the big reveal on April 25!

With more and more people around the world staying in and staying safe, Harry Potter: Wizards Unite lets you bring the magic of the Wizarding World straight to your living room. And what better mode of transport to come and pick you up and whisk you away from the Muggle world? The Knight Bus, of course!

This week, fans of the game will notice a new button on their maps, which takes the form of the famous purple triple-decker bus. Simply tap it, and you will be taken to a Fortress at Hogwarts Castle to take on some new challenges. Only players of level 7 or higher will see these fresh challenges appear, so make sure you’ve perfected your skill set before hopping aboard...

And more to come!

Portkey Games is always here to provide magical escape with a range of adventures that place you, the player, at the centre of your own Wizarding World narrative. Watch this space for more updates very soon.