Enjoy your first look at the upcoming match-3 puzzle game, which is the latest offering from the Portkey Games label. You can learn more about Harry Potter: Puzzles & Spells and Portkey Games here.

We’re excited to share with you a first look at the upcoming, match-3 mobile game ‘Harry Potter: Puzzles & Spells’ under the @PortkeyGames label. pic.twitter.com/TV4YI0BnPL

This first video takes players on an advance tour of some of the beloved settings they will visit as they progress through the puzzle gameplay. The teaser shows coloured blocks (adorned with winged keys, Chocolate Frogs and other well-known symbols you’re sure to recognise) flying around some of your favourite Wizarding World locations, floating through Diagon Alley and bouncing along Hogwarts staircases. 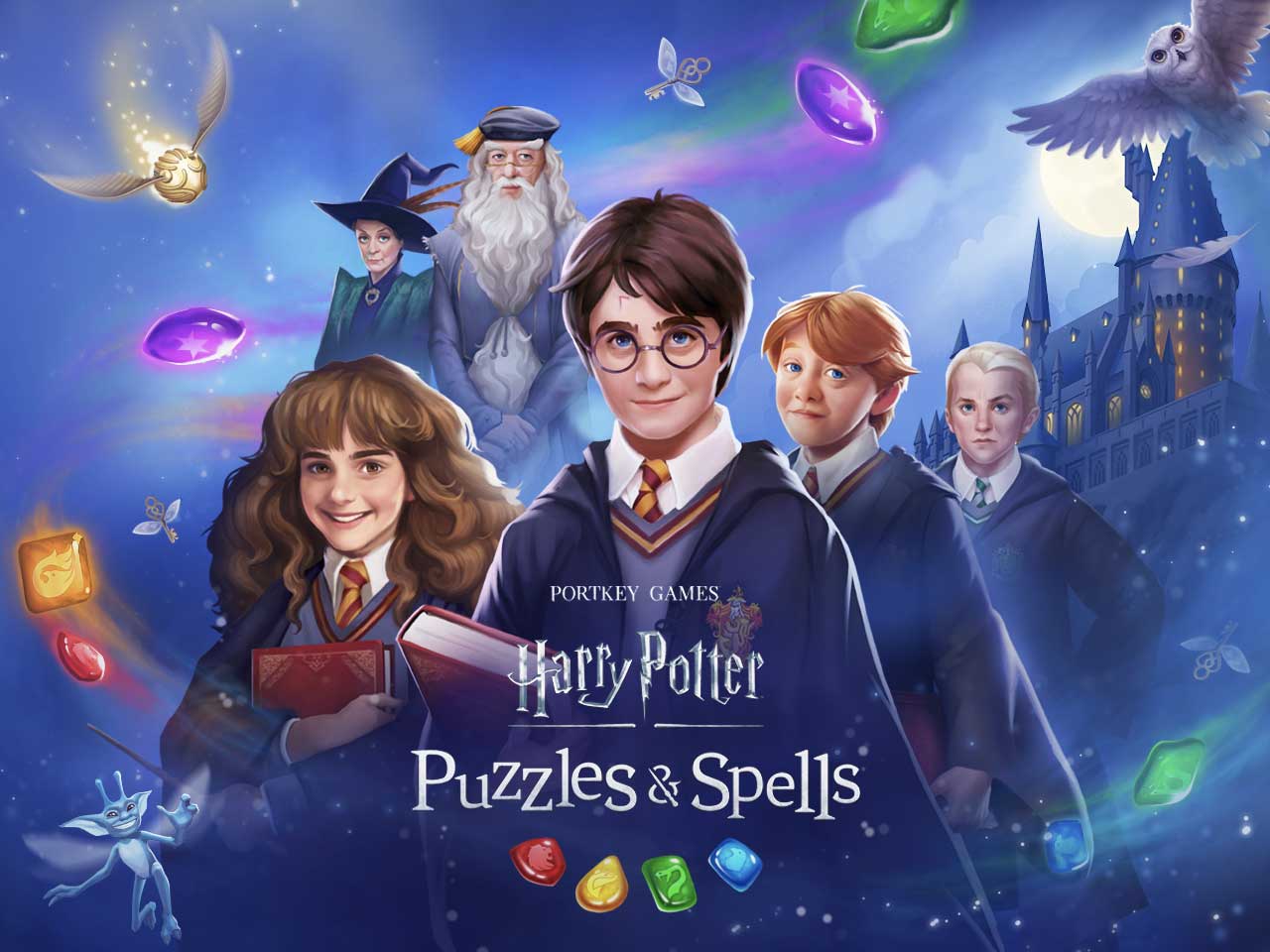 Bernard Kim, President of Publishing at Zynga, said of the game: ‘From the Great Hall of Hogwarts to the Gryffindor common room, Harry Potter: Puzzles & Spells gives players a chance to revisit their favourite Wizarding World landmarks in a new way.’

As with all Portkey releases, the player will have the chance to be at the centre of their own adventure… get ready for some brain-teasing puzzles sprinkled with magic!