Written byThe Wizarding World Team
Published on Sep 29th 2022
EarlierEarlier this month, five German influencers put their Harry Potter skills to the test in a series of challenges at Wernigerode Castle, courtesy of Audible DE. German audiobook narrator Rufus Beck was also there as surprise guest to teach the influencers about the nuances of narration.

In the beautiful Saxony-Anhault, the wizarding world came to life earlier this month in Germany’s Wernigerode Castle, in a special interactive event called Magical Escape. Maren and Tobias Wolf, Angie (Magieverliebt), Yasmin (Yasminmiina), and Julia (Friederikefox) were put through their paces with a series of Harry Potter-themed challenges, from quizzes to finding the Golden Snitch – and at the end, surprised with the appearance of Rufus Beck. 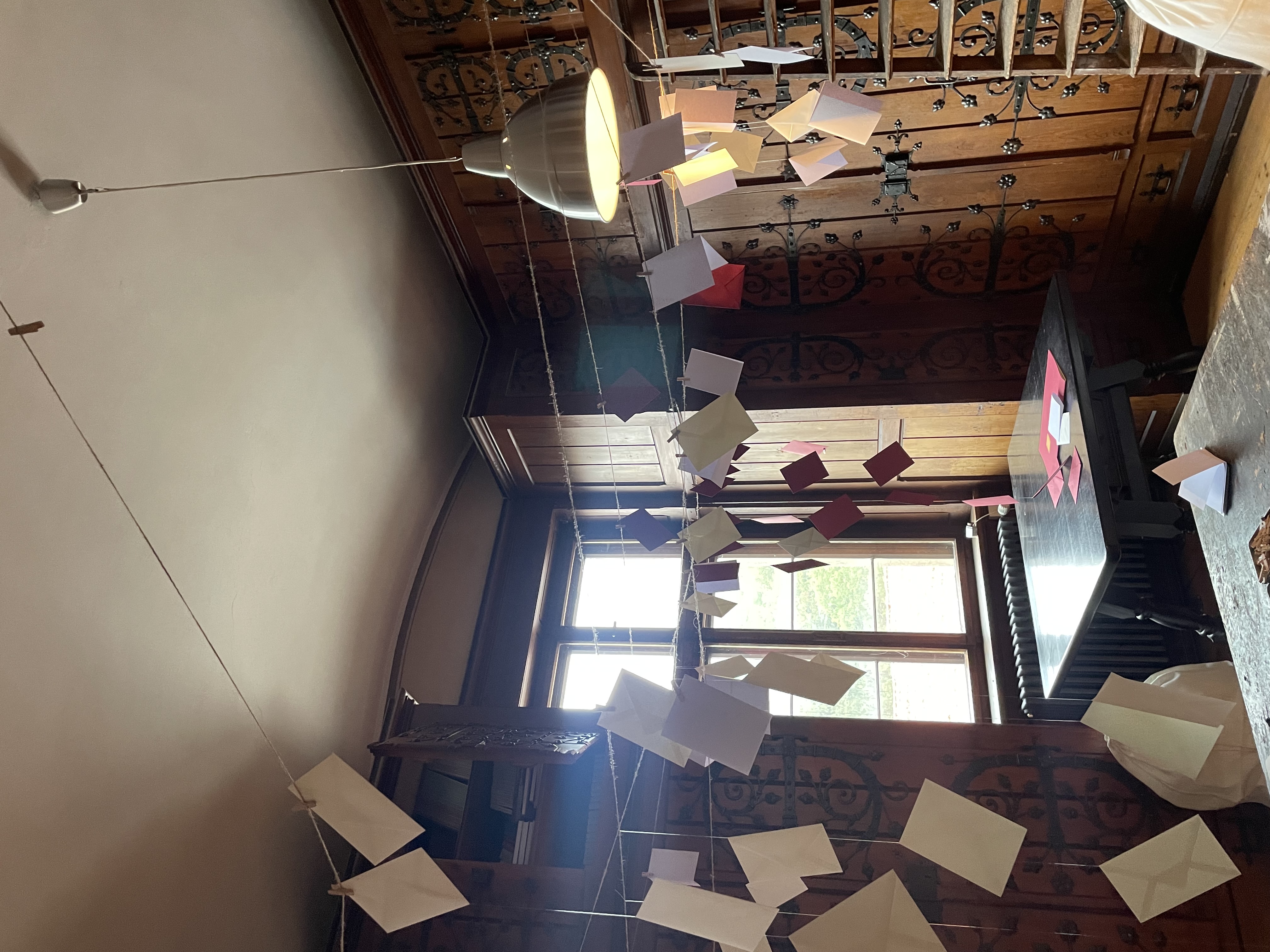 Besides his work on stage, on film and on television, Rufus is perhaps best known for his narration of the German translations of the Harry Potter audiobooks. Rufus hosted an audiobook workshop, spending time with each influencer individually to narrate a section from the books with them. Surrounded by recording equipment, and with headphones firmly on, each influencer took it in turns to stand in a private booth, and took instruction from Rufus on timings, tone and enunciation. 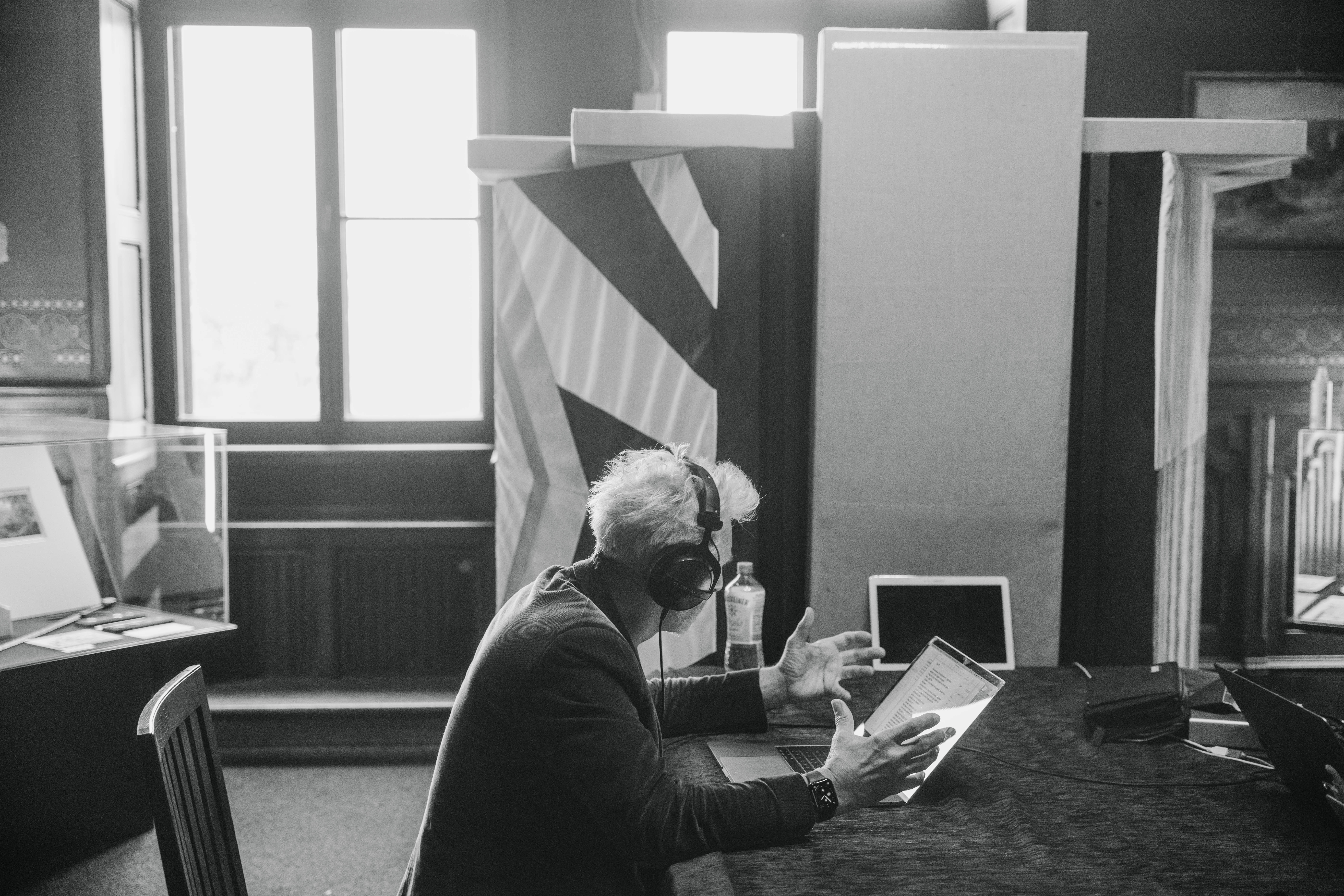 With the castle dressed up to feel like a wizarding world location, the influencers couldn’t help take a trip down memory lane, sharing which Harry Potter character resonates with them the most. 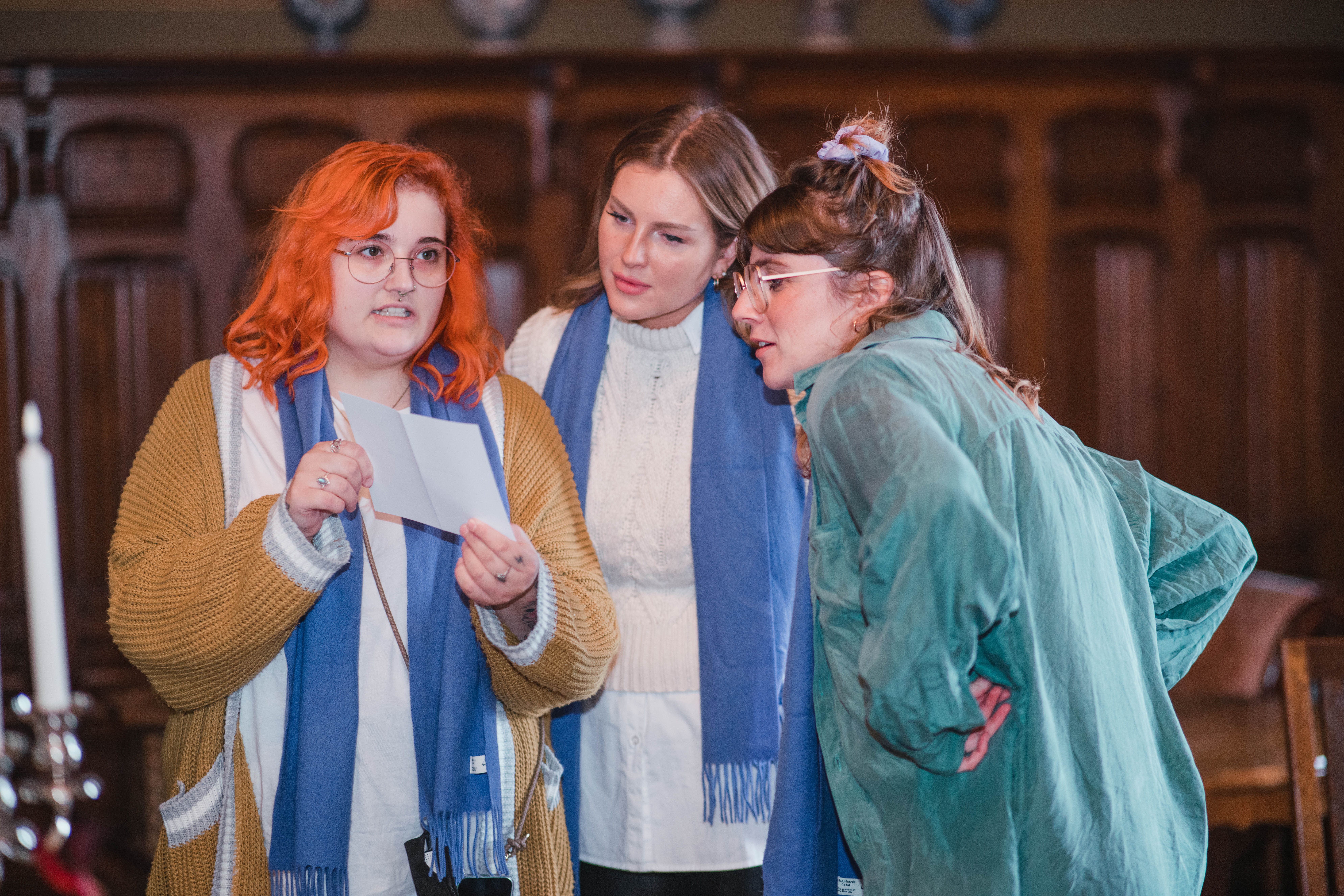 For Angie, this character is Luna Lovegood. “Luna doesn’t care what others think of her; she does what she likes and stays true to herself. She is a loyal friend and there for everyone even in difficult situations. I think everyone should be a little bit more like Luna!” 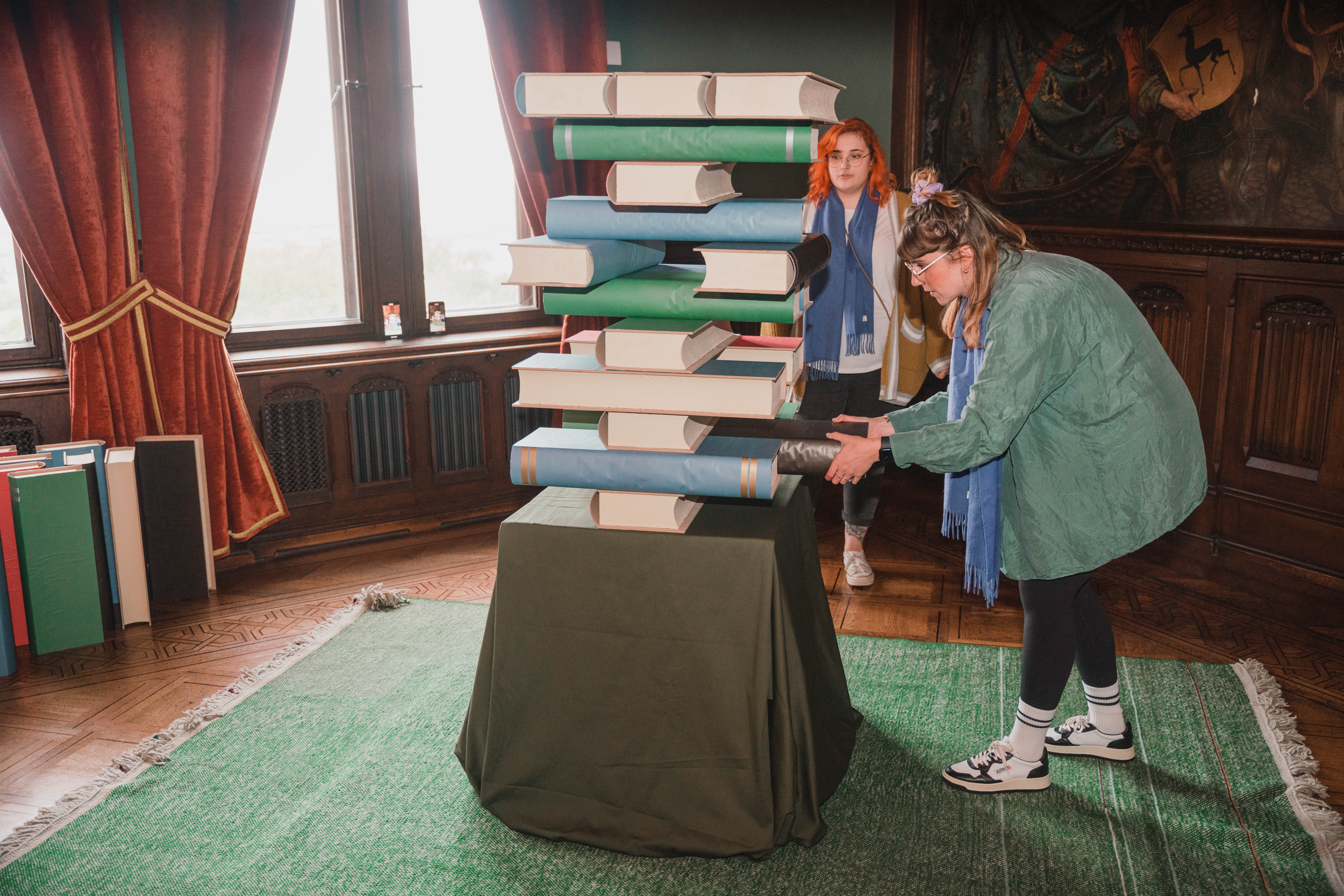 Julia also opted for Luna Lovegood, “because she has no prejudice against others and no matter how bad things get, she always perseveres. She has an original, quirky appearance, which I particularly like. She doesn't lie and always speaks the truth.” 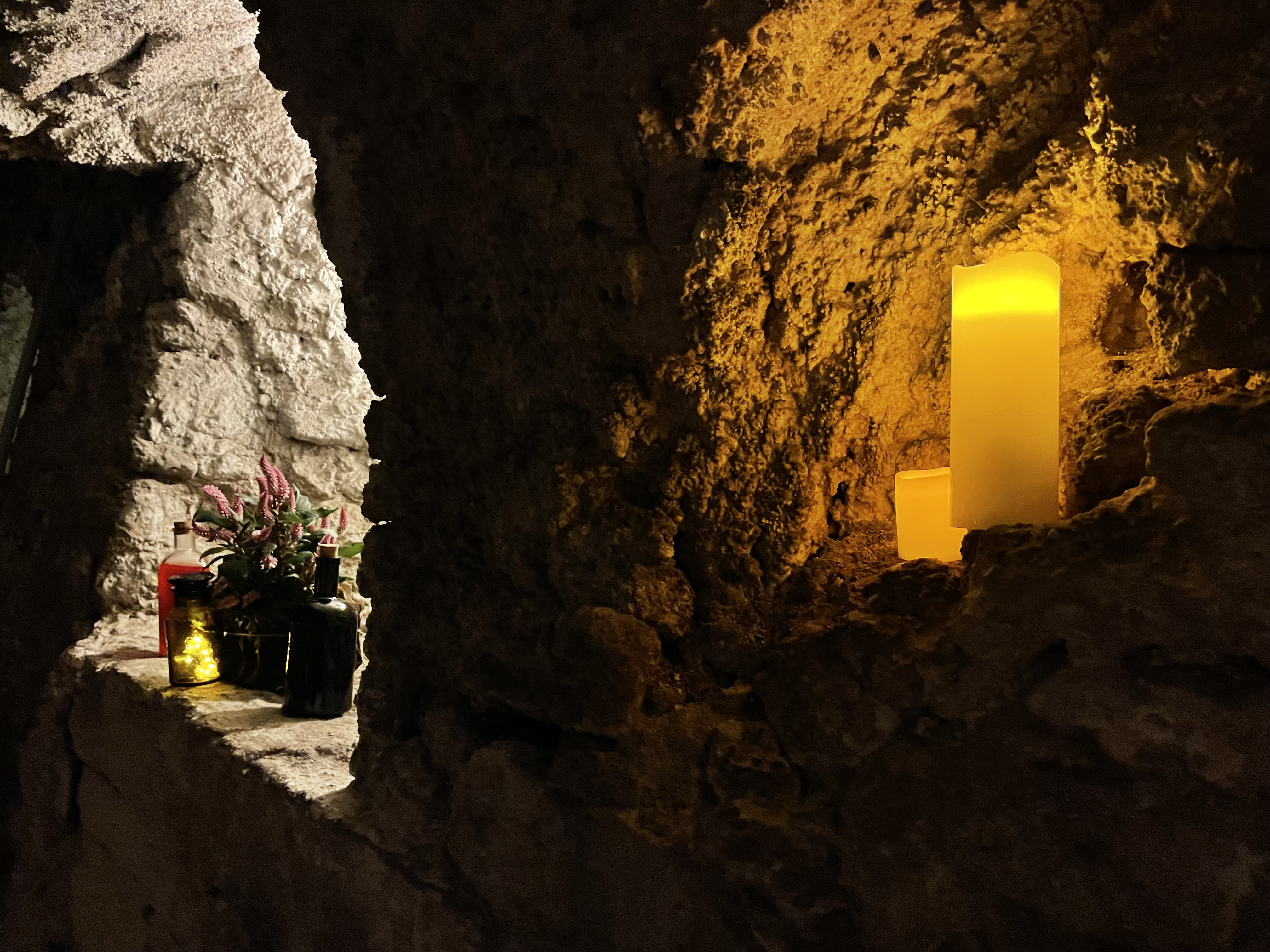 Yasmin’s favourite is Severus Snape as “he shows that there can be so much more to a character than meets the eye.”

And there you have it. The magic of Harry Potter takes many mediums – and to learn more about the audio formats, visit the Audible website.