All the action from Back to Hogwarts day 2021

Written byThe Wizarding World Team
Published on Aug 31st 2021
HarryHarry is whisked away on the Hogwarts Express for a new term – and around the world, we fans celebrate this moment every year. Here’s a round-up of all the activities from 2021, including a special livestream.

This integral date in the calendar has become a staple for Harry Potter fans across the globe – as this is the day where Harry’s life (and his fellow Hogwarts students) would truly change forever. And, as this year is the 20th anniversary of the first film, the 2021 celebrations felt even more special. In keeping with such an exceptional day, our second movie moment we’ll be celebrating is the moment Harry found himself on a very unusual train platform, platform nine and three-quarters!

So, take a look at some of the action we saw (some digital, some physical) for the Back to Hogwarts celebrations this year – and check out some exciting things to come. Best do it at a bit of a run, if you’re nervous!

In 2020, we were overwhelmed by the responses we had to a special fan livestream event – which took place on 1st September last year. So, this year, we did it again!

Thanks to everyone who tuned in this morning! If you missed it, or had trouble watching live, we are thrilled our tech wizards have made the full video available to watch on demand so you can catch up anytime.

Hosted by self-confessed superfan Yinka Bokinni, this interactive celebration showcased iconic moments from the first film, included a special appearance from Tom Felton and shone a spotlight on you, the fans, wherever you are in the world. Grab a tissue if you’re catching up – it does get a little bit emotional.

The Platform 9 ¾ trolley is going on a UK tour 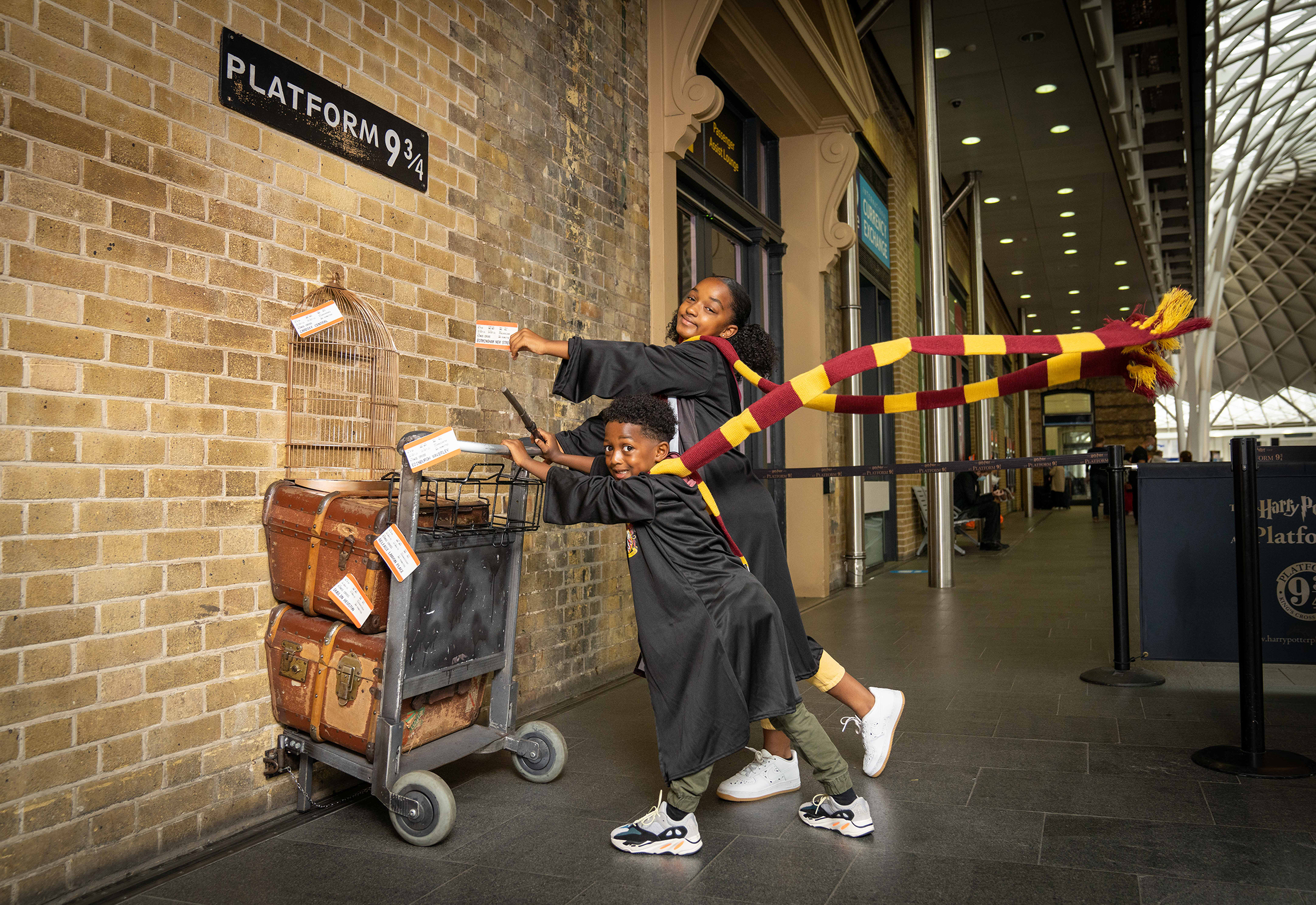 From the 16th October to the 31st October, a special trolley is going on holiday! Yes, this is the trolley that fans in London will have spotted at King’s Cross station, where aspiring Hogwarts students are invited to pretend to push it through the wall. Now, the trolley is heading to various other train stations across the UK – giving fans more opportunities to recreate this famous wizarding world moment.

Fans can expect the trolley to be heading to...

Our Back to Hogwarts pin for 2021 is here 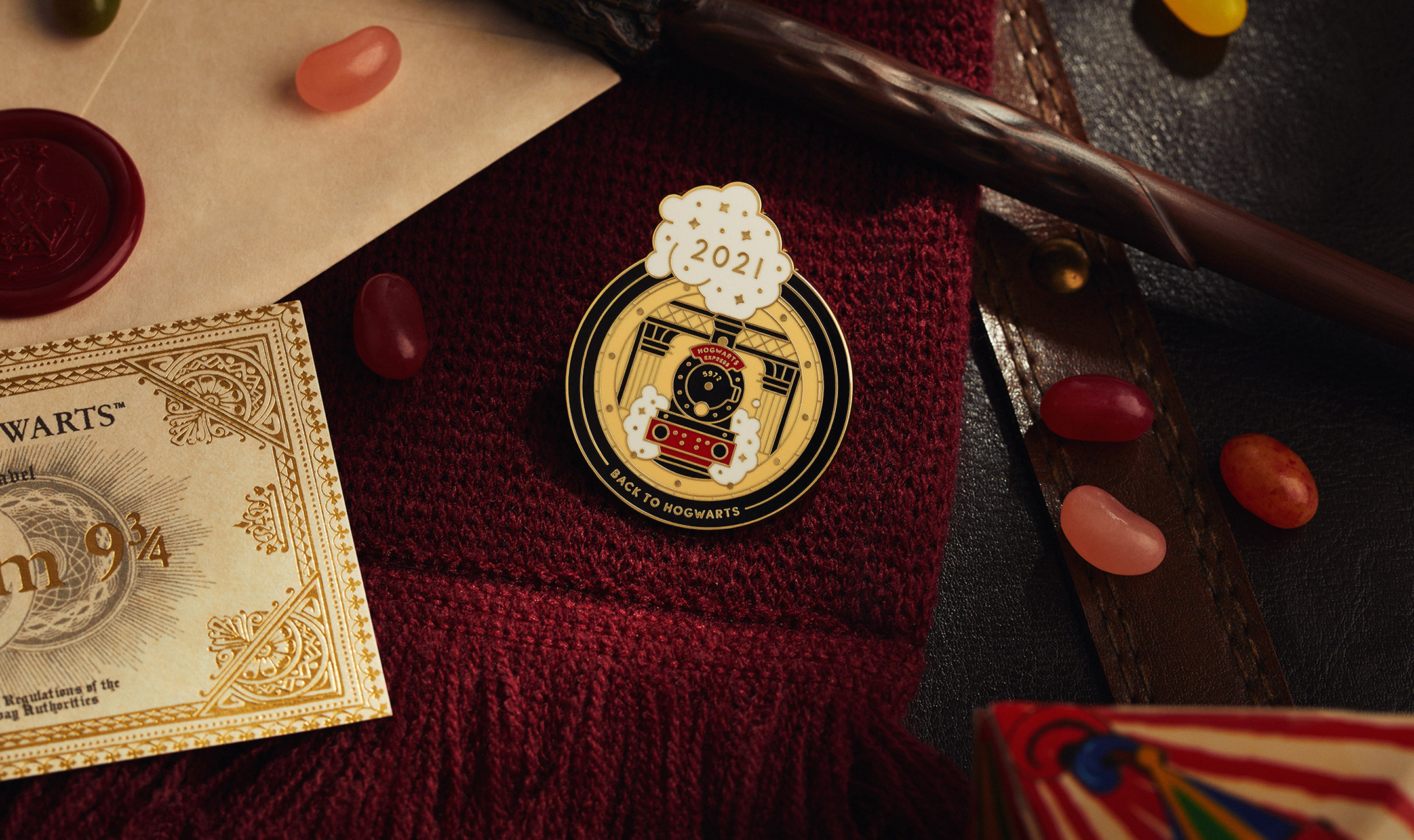 Get ready to seek the latest pin release from the Harry Potter Fan Club Pin Seeking collection - the Hogwarts Express™ 2021 pin - out now.

Celebrating the moment Harry heads off to Hogwarts for the first time, this commemorative pin for 2021 features the iconic Hogwarts Express surrounded by billows of smoke on platform nine and three-quarters. 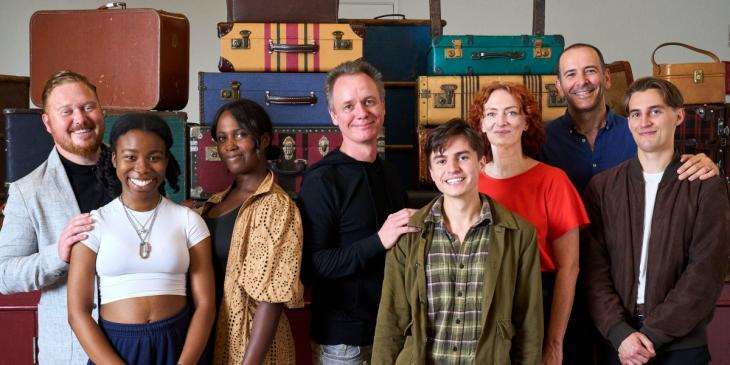 In the UK, Harry Potter and the Cursed Child is getting ready to return to the stage, reopening from 14th October – which was announced today! You can learn about tickets from the Cursed Child’s official website.

And as for the cast?

And the celebrations continue online

If you’re old enough, you can take a look at the Back to Hogwarts hashtag across social media to see how other fans and Wizarding World friends commemorated the big day. And don’t forget that our 20th anniversary festivities are also still in full swing at our 20 Years of Movie Magic hub. We’re only on moment two out of twenty! So, plenty of fun to come...