Which is better: spells or potions?

Written byThe Wizarding World Team
Published on Oct 31st 2022
WhenWhen you think of ‘magic’, you probably immediately think of a wand casting a spell. But don’t forget about the ‘subtle science and exact art of potion making’ – as Severus Snape would say! Today, we debate on which magical art form is better. 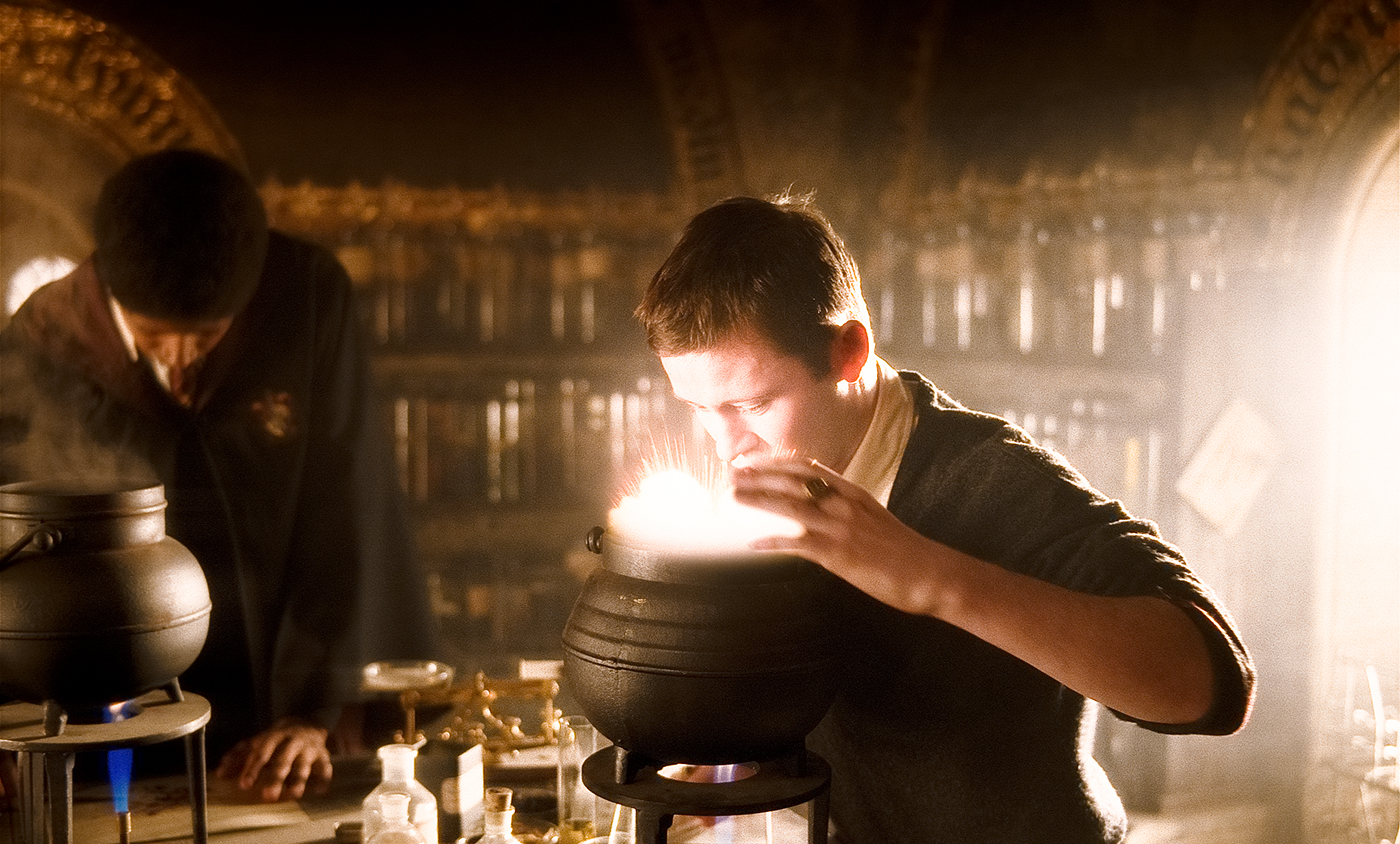 You may think the debate of spells vs. potions is a very quick conversation – but think about it for a moment. The world of potion-making is fascinating, even if we had to learn about it through grumpy Severus Snape’s eyes most of the time. It’s true that casting spells is probably the top thing a witch or wizard is usually doing, magically-speaking, but there are certain potions that have ‘effects impossible to achieve any other way’ – as J.K. Rowling explains in this piece of writing.

For example, without Polyjuice Potion, the potion that allows the drinker to turn into someone else, Harry, Ron and Hermione wouldn’t have been able to do numerous things pivotal to their adventures – such as getting into the Slytherin Common Room during Harry Potter and the Chamber of Secrets, or assuming the appearance of Ministry workers during Harry Potter and the Deathly Hallows. Sure, Transfiguration spells can change someone’s appearance as well, but to achieve a true likeness of someone else, you need the ‘essence’ of them, mixed up in the complex broth of a Polyjuice Potion.

That’s the thing about potions – some of them are complicated to make (and can result in a melted cauldron or two) but are usually extremely precise in their intentions, whether that’s creating an incredibly powerful truth serum or concocting a Wolfsbane Potion. There’s also a real sense of achievement when you’ve completed your brew of choice, the same joy a Muggle may get for perfecting the greatest cake.

Potions are also so versatile: they can be a medicine, a transformative solution or even a bit of a miracle – Felix Felicis’s ability to make the drinker magically lucky is just something “foolish wand-waving” can’t achieve. Also, standing in front of a pewter cauldron, measuring your ingredients and stirring leisurely – you just look cool. 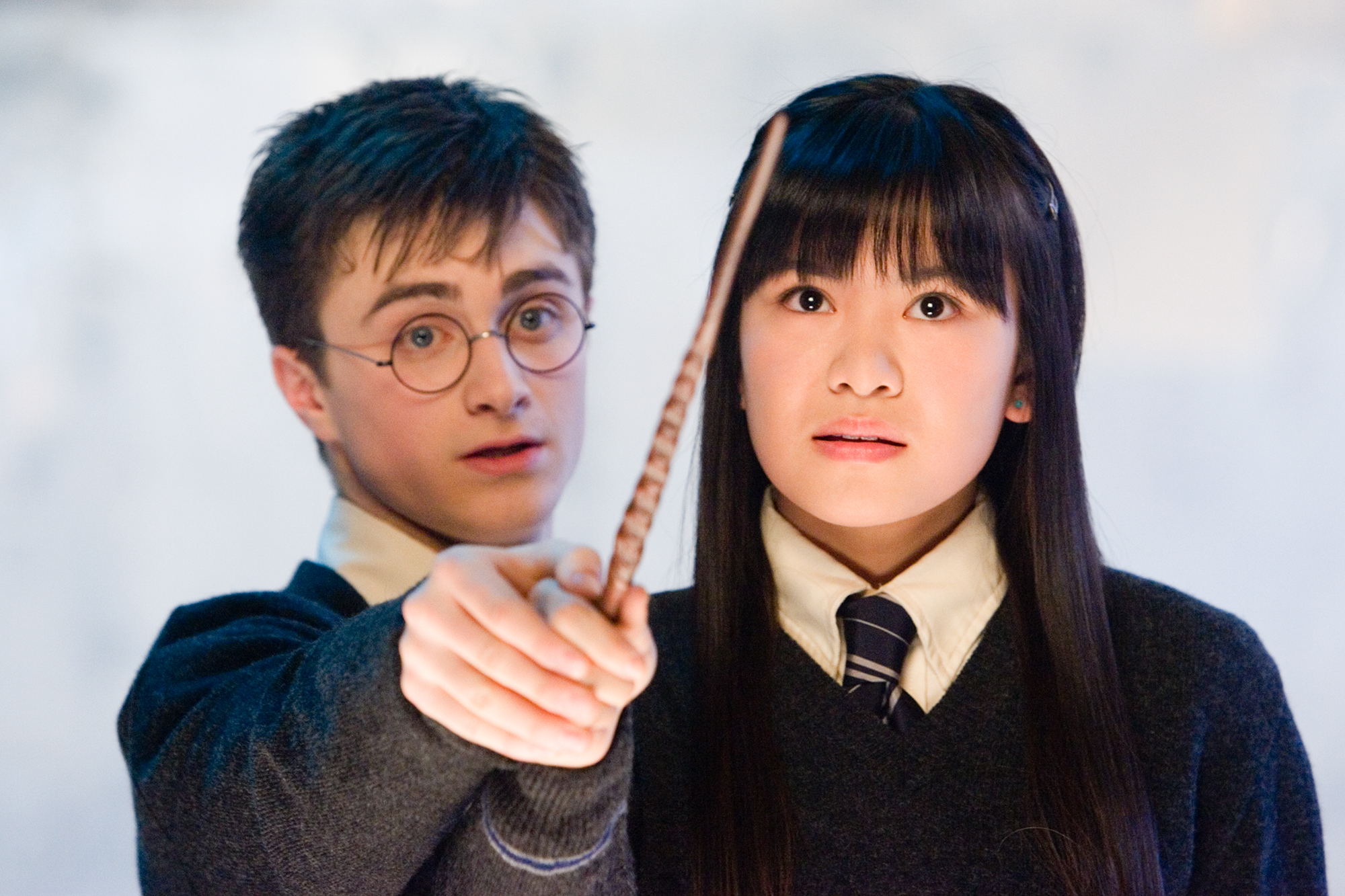 Snape might have once referred to wand-waving as "foolish", but we would like to remind you that even the Potions Master himself understood the importance of spell-casting – after all, it was Snape who first taught Harry his signature move, Expelliarmus, during that infamous duelling session with Professor Lockhart. And where would Harry be, without Expelliarmus? Well, we all know the answer to that one.

See, we’re not saying potions don’t have their place, but they don’t exactly offer an instant solution. Let’s say you were facing an escaped troll, or a legion of Dementors, or – you know – Lord Voldemort. What would you rather have at your disposal: a wand and a few words, or an (extremely breakable) bottle of some potion full of disgusting ingredients? We know which we’d prefer. After all, if you’re staring down the barrel of an Unforgivable Curse you’re not exactly going to be able to Polyjuice your way out. And anyway, who has time to wait for that to brew up?

Plus, be honest: the spells are what you think of when you think of Hogwarts. Wingardium Leviosa. Expecto Patronum. Even Avada Kedavra. There’s just something inherently mystical about the rhythm of those words, and if you pair them up with the right wand-arm action, well – that’s real magic.

Then there are those spells that don’t require either words or wand-waving. You know, the non-verbal ones Snape was so good at (because of course he was.) The kind of spell that you could do in your head, without anyone knowing, and see instantaneous results, without having to do something like... wait 21 days for a bunch of lacewings to stew.

No, you can keep your disgusting ingredients and your pewter cauldrons – give us wands and words any day.

So there you have it. If you were a witch or wizard, which type of magic would you prefer?