Every sibling duo on this list is pretty dynamic, but if we had to place a pair in last it would have to be the poor Creevey brothers. Colin and his camera alone were almost too much to cope with, but by the time Dennis came along and was sorted into Gryffindor Harry didn’t stand a chance at peace…

The Patil sisters were not much of a duo in the books; with Padma off in Ravenclaw, Parvati was more likely to be seen arm-in-arm with Lavender Brown instead, gossiping at the back of a class. In the Harry Potter films however, Padma is a Gryffindor, creating far easier circumstances for the pair to be persuaded to go to the Yule Ball with Harry and Ron. Their complementary costumes and simultaneous speech make for a pretty perfect twin pair on-screen. 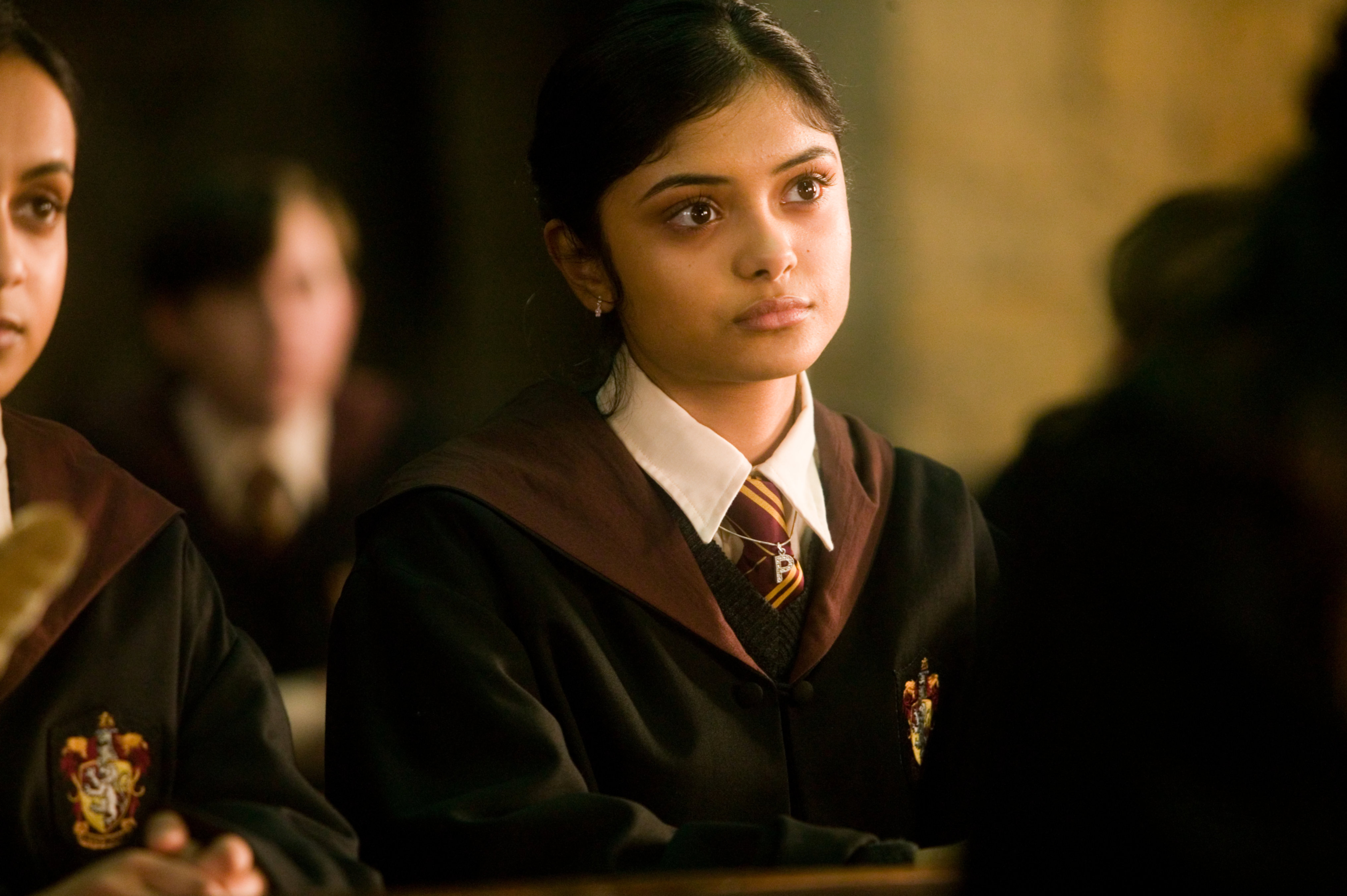 We’d place Newt and Theseus Scamander in third spot because, though they unite when they need to, on the surface these siblings are polar opposites. With Newt’s Boggart taking the shape of desk job, Ministry man Theseus is quite literally everything meandering Magizoologist Newt fears. That being said, it doesn’t get much more epic than the moment in Crimes of Grindelwald where the brothers-in-magical-arms drive their wands into the ground in unison to help contain Grindelwald’s curse. 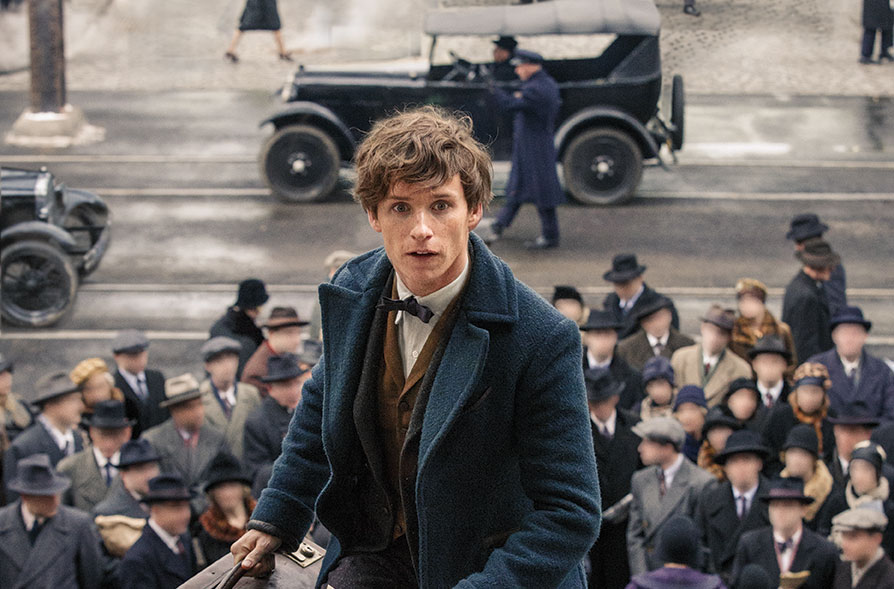 Another “fantastic” duo, the Goldstein sisters are far more of a double act than Newt and Theseus, and so they nab second place. When we meet them in Fantastic Beasts and Where to Find Them, they share an apartment and share thoughts, thanks to Queenie’s Legilimency. After losing their parents young, the relationship between the sisters is sometimes more akin to a mother/daughter dynamic, with Tina always looking out for Queenie, even when Queenie strays too far for Tina to follow.

Was there any real question when deciding who would get top spot in this ranking? Not really. The Weasley twins epitomise what it is to be a duo. Fred and George, George and Fred, Gred and Forge – it’s hard to say one without the other. Whether finishing each other’s sentences, or providing the punchline to the other’s joke, the Weasley twins are a true comedic double act. Even after the tragic events of the Battle of Hogwarts, it is impossible to imagine these two apart. 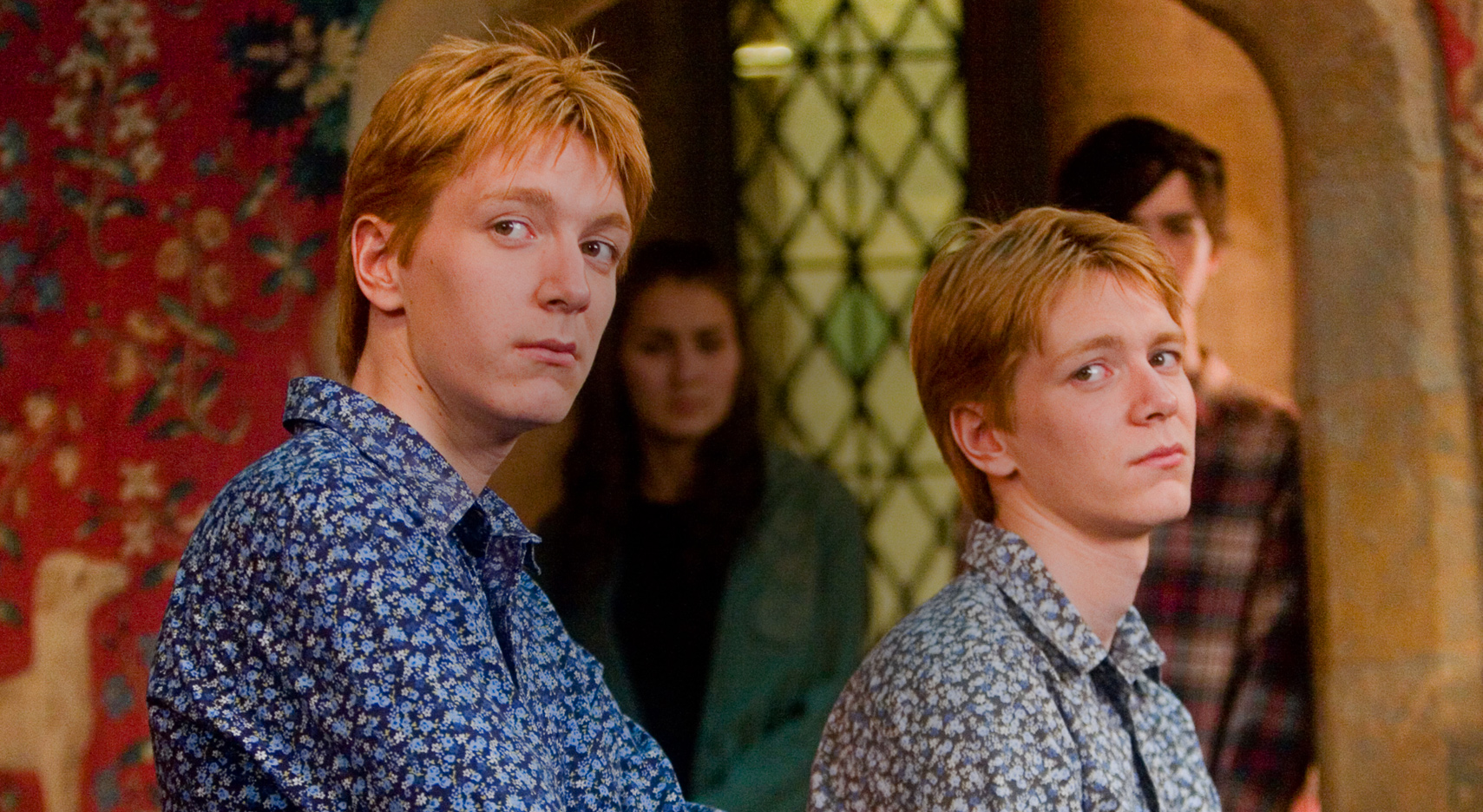