Your episode guide for Harry Potter: Hogwarts Tournament of Houses 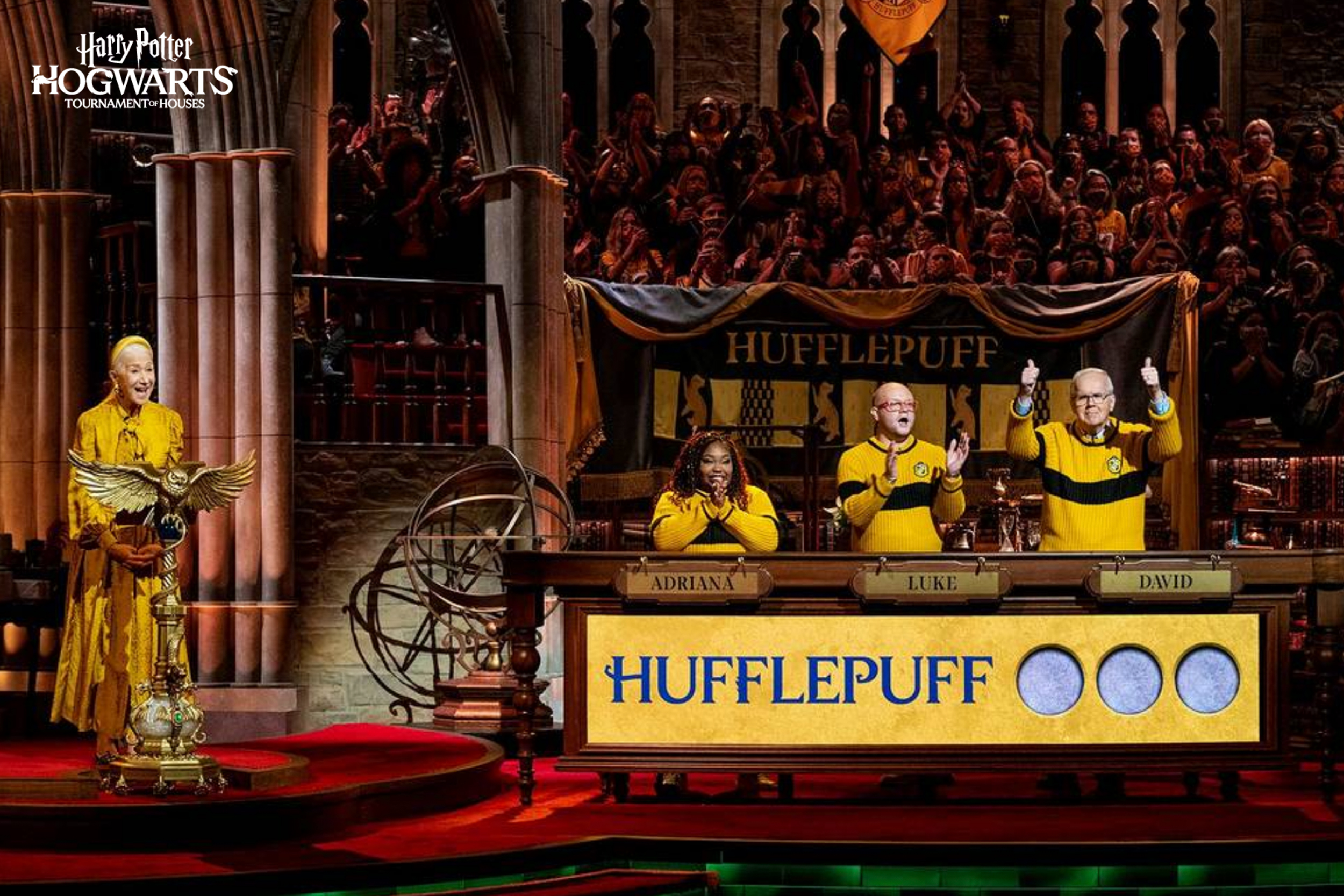 Helen Mirren hosts the first episode of this epic TV event series. Over four episodes, the Houses of Hogwarts will battle to see which team knows the most about the Wizarding World, featuring more Harry Potter magic than you could find on a day trip to Diagon Alley. Tonight’s match-up sees the brave Gryffindors face the loyal Hufflepuffs for a guaranteed place in the grand finale. Guest stars include: Pete Davidson, Simon Fisher-Becker, Matthew Lewis, and Luke Youngblood. 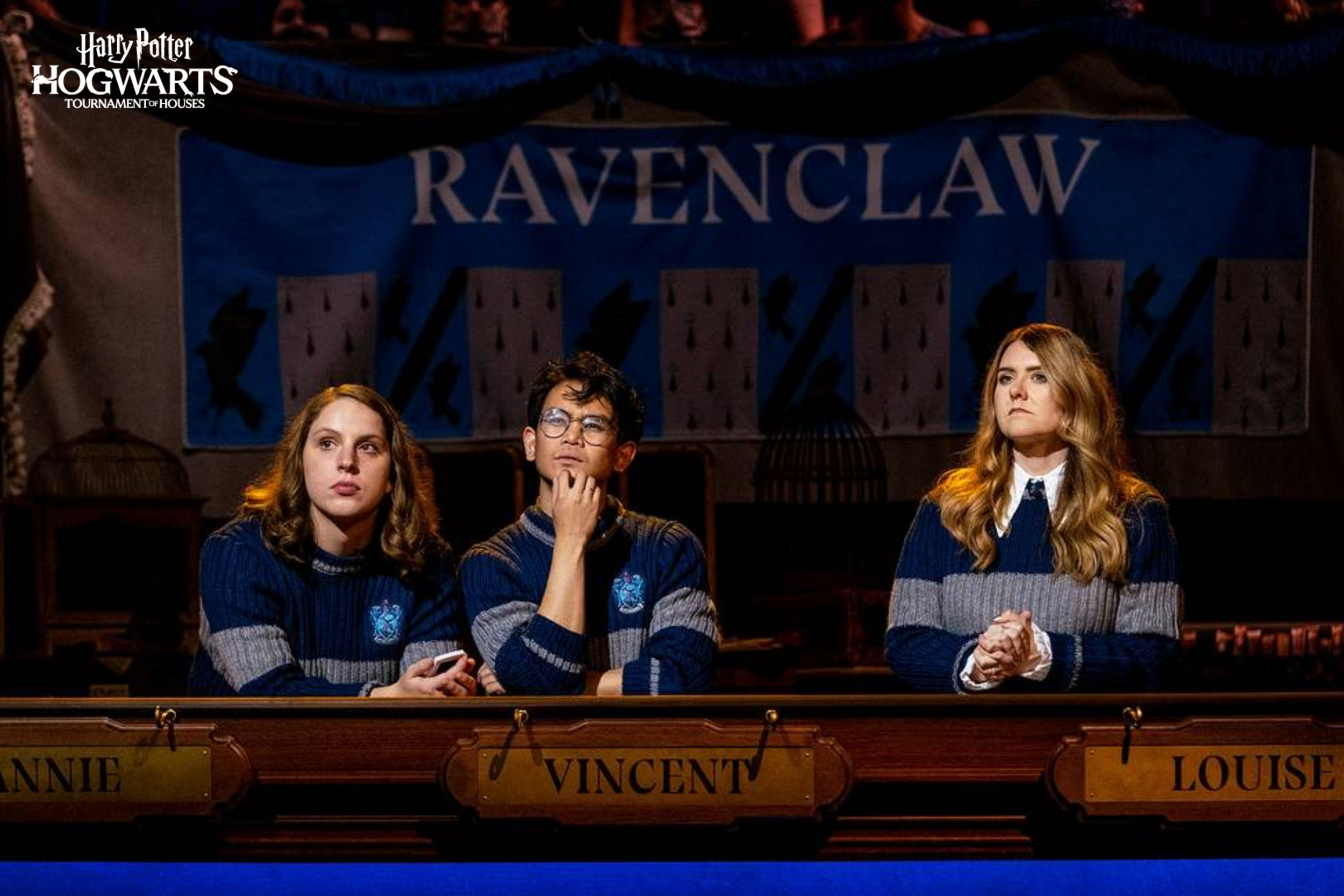 Tonight’s blockbuster battle of the Houses of Hogwarts sees the wise and witty Ravenclaws go up against the proud and ambitious Slytherins in a test of Wizarding World knowledge. Only one team can claim an automatic place in the grand finale. As always, tonight’s match-up will take place under the watchful eye of the master of ceremonies Helen Mirren, and guest star Tom Felton, Shirley Henderson, Jay Leno, and Luke Youngblood. Filled with classic Harry Potter movie moments, this is another historic night in Hogwarts history. 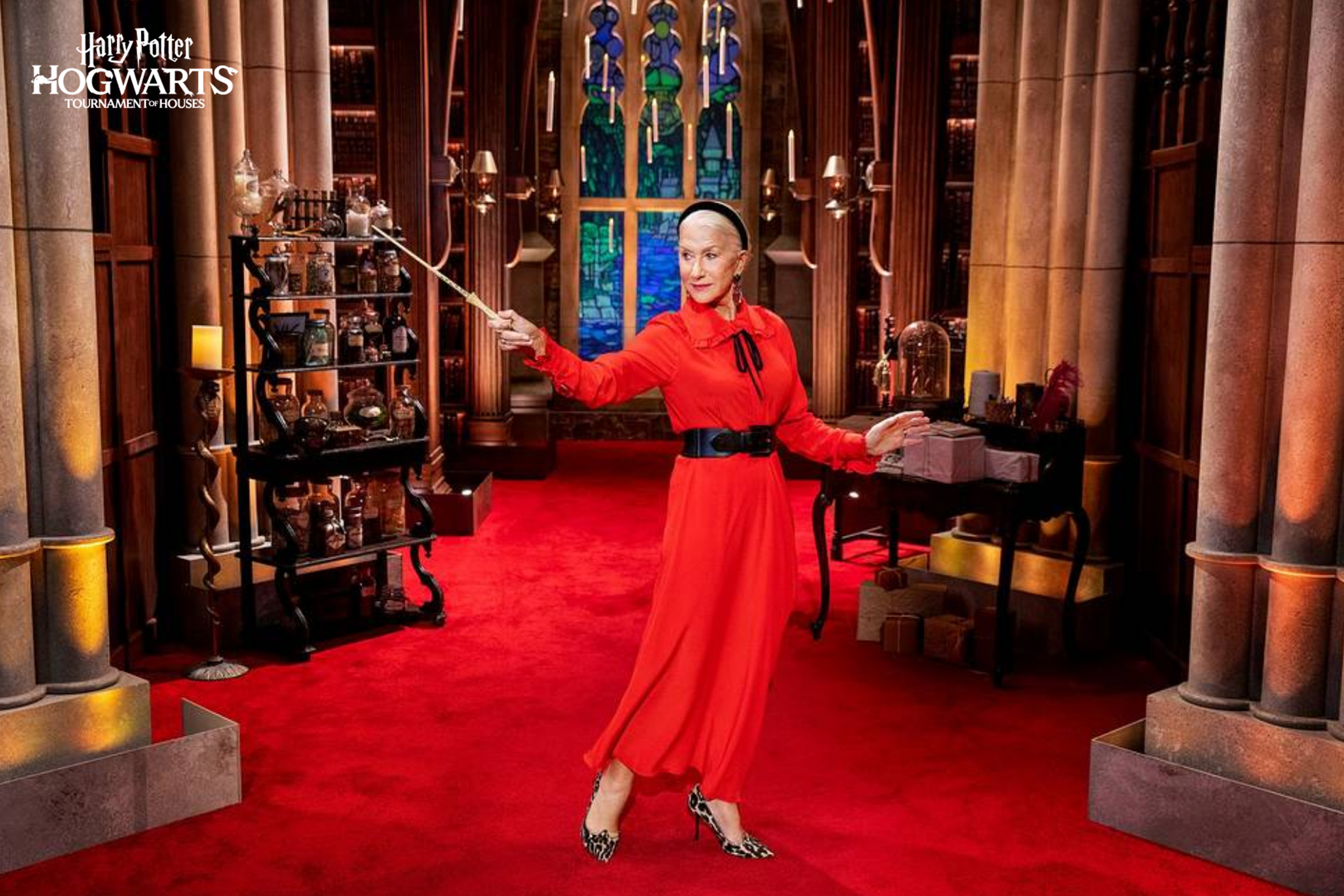 Helen Mirren returns to the Wizarding World to oversee this head-to-head wildcard matchup. The two houses that lost their previous battles in this distinguished TV event series now have one last chance to take their place in the grand finale. There will be more Harry Potter trivia than you could squeeze into a cupboard under the stairs. Tonight’s episode is another magical Harry Potter chapter of drama, courage and redemption. Guest stars include: Dan Fogler and Luke Youngblood. 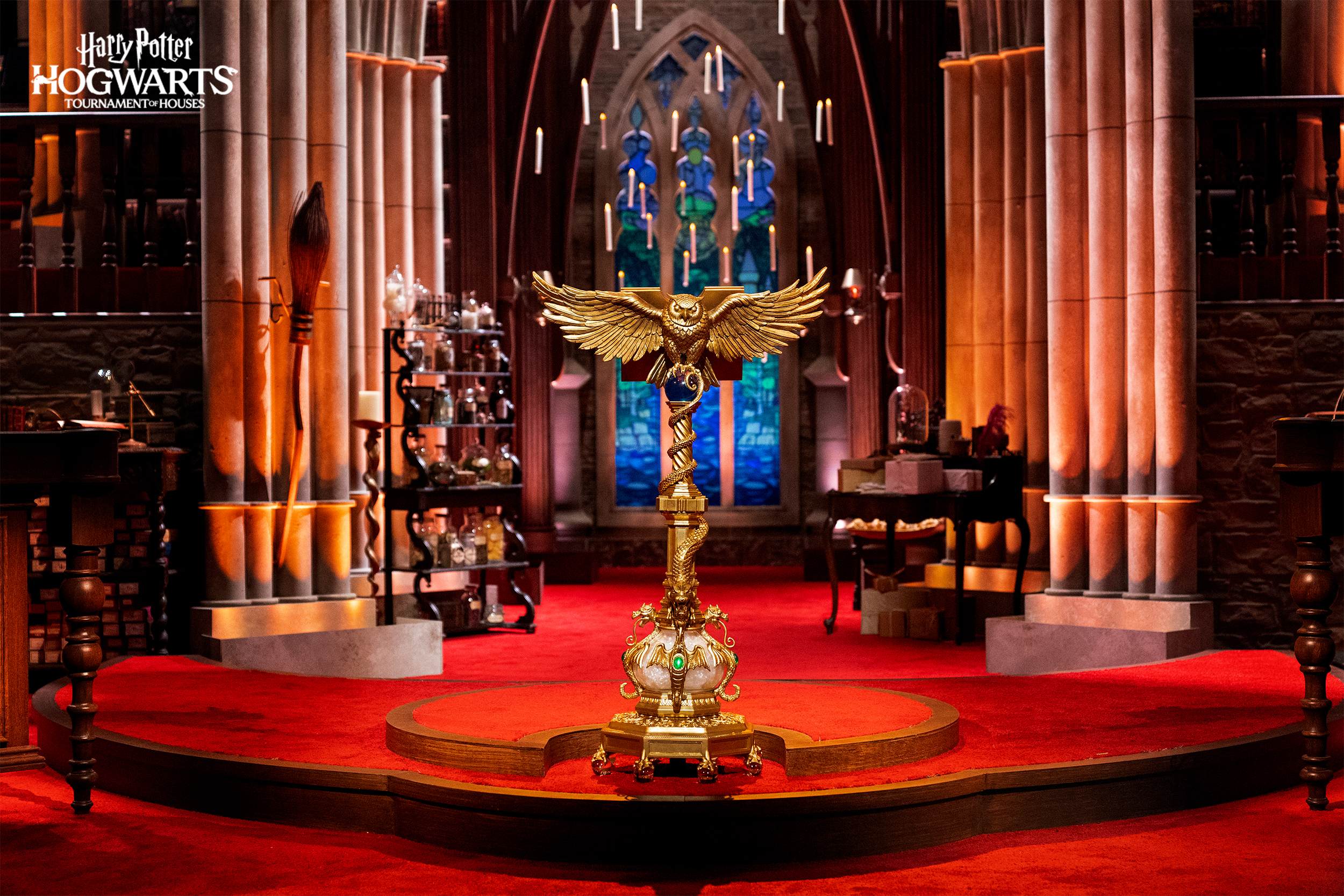 Join Helen Mirren for a historic night in the history of Hogwarts as this epic TV event series culminates in the Grand Finale. Tonight’s final edition is full of Wizarding World trivia, packed with magical special guests and overflowing with classic clips. It all comes down to this, one team, one house will tonight lift the inaugural Hogwarts Tournament of Houses trophy.