8 – That time Harry pretended to be Barny Weasley

Fleur and Bill’s wedding had a lot of memorable moments. Great Aunt Muriel telling Hermione she had skinny ankles. Viktor Krum. Luna Lovegood and her dad wearing matching yellow robes. Viktor Krum. Oh, and the fact that the famous Harry Potter AKA the Boy Lived Who Lived AKA the Chosen One took Polyjuice Potion and became… Ron’s cousin Barny. Weirdest of all was that Luna seemed to see right through Harry’s Polyjuice disguise. Well, she is a Ravenclaw.

In an alley outside the Ministry of Magic in Paris, Newt took out a tiny bottle containing a small amount of Polyjuice Potion. Luckily, he was able to find a hair belonging to his brother, Theseus, and changed into him to make it through the doors with Tina. Unfortunately, he was then spotted by the real Theseus, and the Polyjuice Potion wore off in very little time …

It wasn’t as though Mad-Eye Moody’s teaching style at Hogwarts was exactly normal, and sure, he did keep swigging something out of a hip-flask. But come on – that could’ve been Firewhisky! What a plot twist therefore, when it turned out that not only was he NOT the real Mad-Eye Moody, but he was Barty Crouch junior, who everyone thought had died a year after he entered Azkaban prison. Wild. 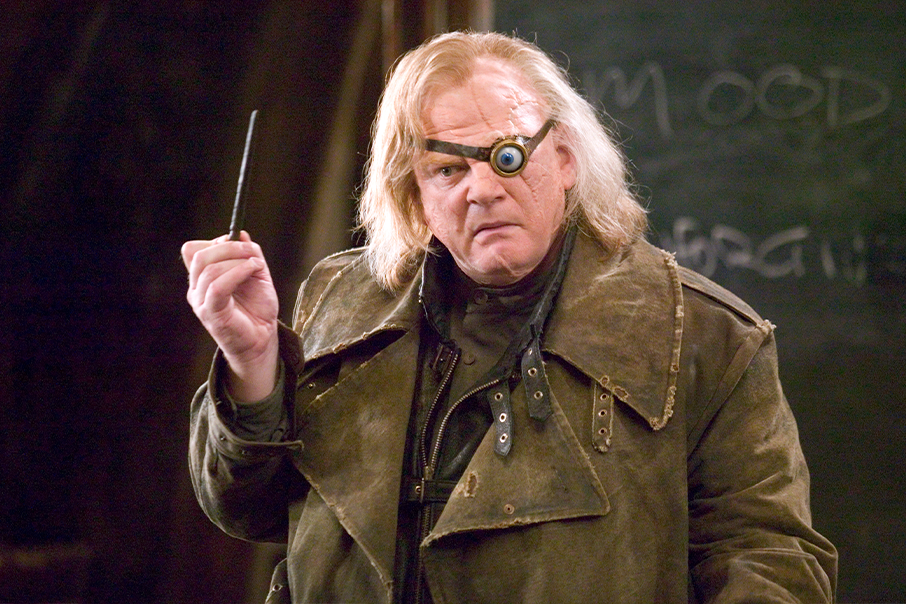 It was all for a good cause – breaking into the Lestrange vault – but we have to admit it was downright disturbing when Hermione Granger took Polyjuice Potion so she could trick the Gringotts goblins into thinking she was one of Voldemort’s closest Death Eaters. Though we did love that on this Polyjuice adventure, Hermione had to be reminded not to be too polite! 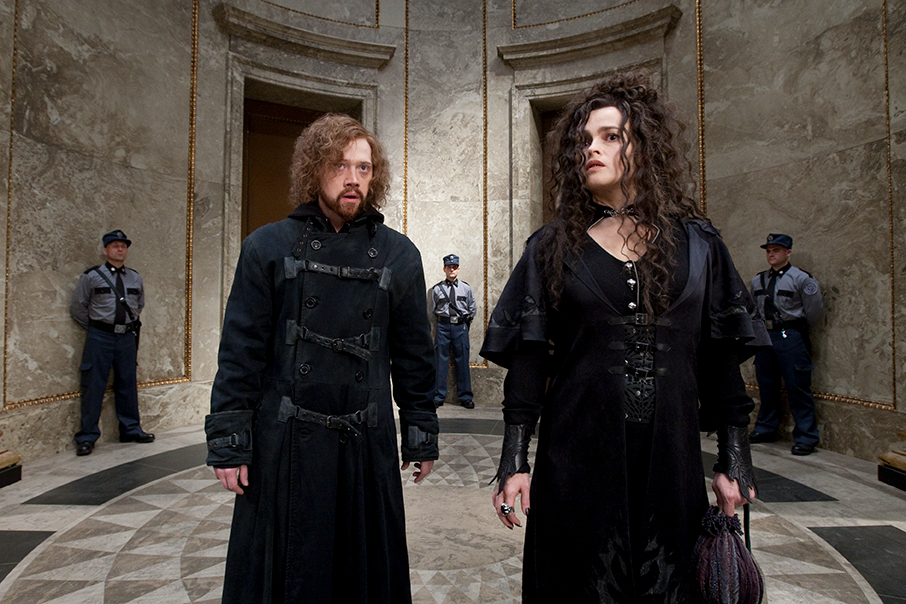 3 – That time Hermione got herself a tail…

Ah yes. The first time we ever met Polyjuice Potion. Brewed by Hermione of course in Moaning Myrtle’s bathroom. Harry and Ron changed into Crabbe and Goyle, but unfortunately the hair that Hermione had taken from Millicent Bulstrode’s robes actually belonged to her cat. Given Polyjuice Potion isn’t supposed to be used for animal transformations, Hermione had a rather furry surprise…

Mafalda Hopkirk, Reg Cattermole and Albert Runcorn – otherwise known as the three Ministry of Magic employees Hermione, Ron and Harry changed into in order to get into the Ministry and locate Slytherin’s locket. This adventure almost came top of the rankings, with its nail-biting and hilarious twists in equal measure. Ron accidentally got himself a wife, Hermione was taken down to the courtroom to assist Umbridge, and Harry accidentally chose one of the nastiest Death Eaters to impersonate. Oh, and let’s not forget all those Dementors they had to fight off! 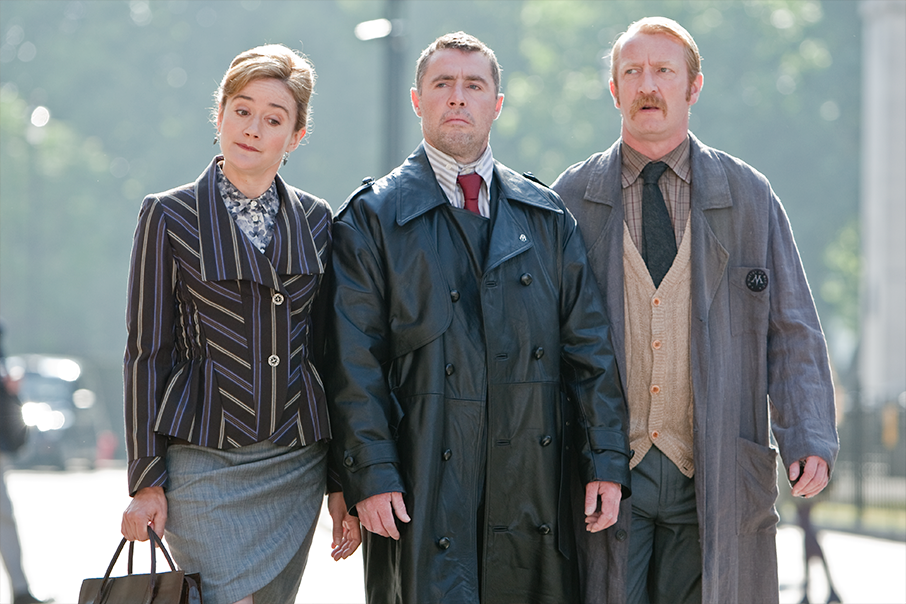 1 – That time there were seven Harry Potters at Privet Drive

And top of the rankings for Polyjuice Potion adventures is when Harry left Privet Drive for the last time. Seven of Harry’s friends and allies volunteered to change into him for the flight, in an attempt to confuse the Death Eaters as to the true Potter’s identity. We loved this moment for the lightness it brought to a very dangerous situation. Remember when Fred and George drank it down and said, ‘Wow - we’re identical!’? And when Fleur said, ‘Bill, don’t look at me – I’m ’ideous.’ Unlucky Harry! But we also loved it for what it said about friendship and loyalty. Harry’s friends were willing to turn into him – the person Voldemort wanted to capture the most – in order to protect him. 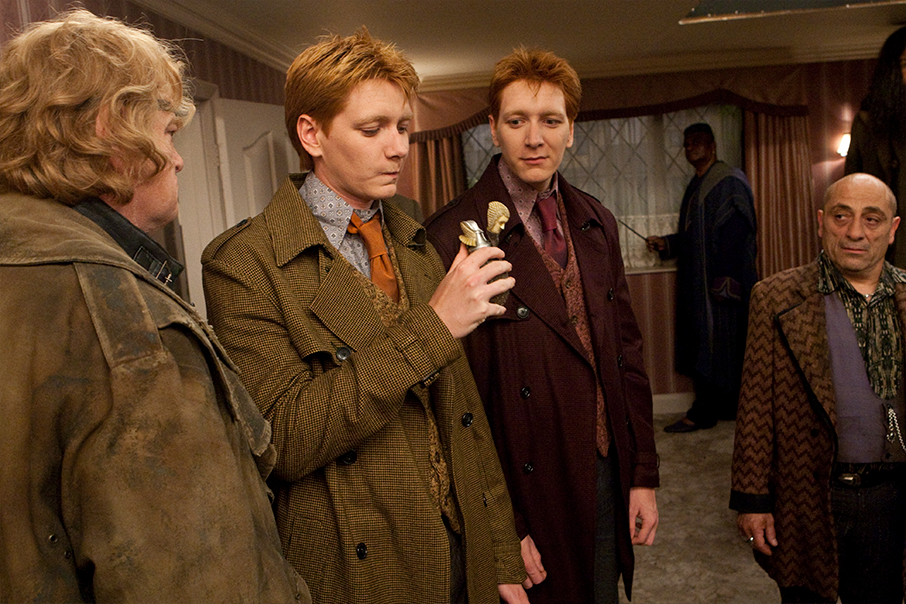