A handy guide to all of the Cursed Child readers from Chapter Six: ‘The Journey from Platform Nine and Three-Quarters’

Written byThe Wizarding World Team
Published on May 19th 2020
TodayToday we launched Chapter Six of our Harry Potter and the Philosopher’s/Sorcerer’s Stone video readings, this time featuring the Broadway cast members of Cursed Child. But who plays whom?

This article contains info on a number of character appearances from the Harry Potter and the Cursed Child production.

Our special reading of Chapter Six, ‘The Journey from Platform Nine and Three-Quarters’, features a smorgasbord of Cursed Child talent, with many cast members from the Broadway production coming together to tackle the first Harry Potter story. 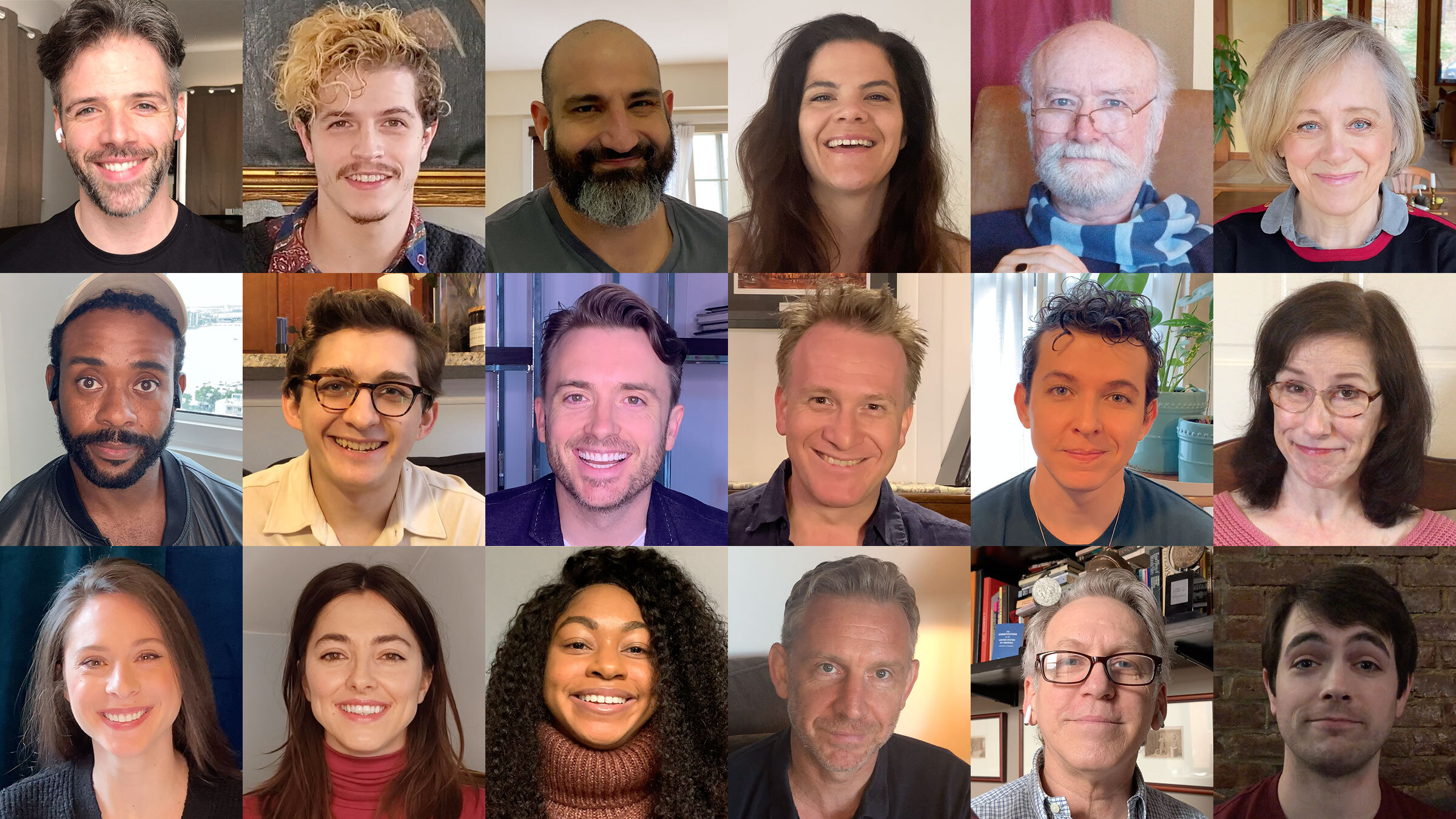 The reading is introduced by Jamie Parker, who played Harry Potter in the original West End production, and then brought the character to Broadway. He is joined by many members of the current Broadway cast, who take on speaking parts within the chapter.

Here’s everyone you see in the video, who they play in Cursed Child, and who they’re reading in ‘The Journey from Platform Nine and Three-Quarters’.

Oh, and you can watch the video right here!